The philosophy for this development project is to construct a neighbourhood which respects the environment. 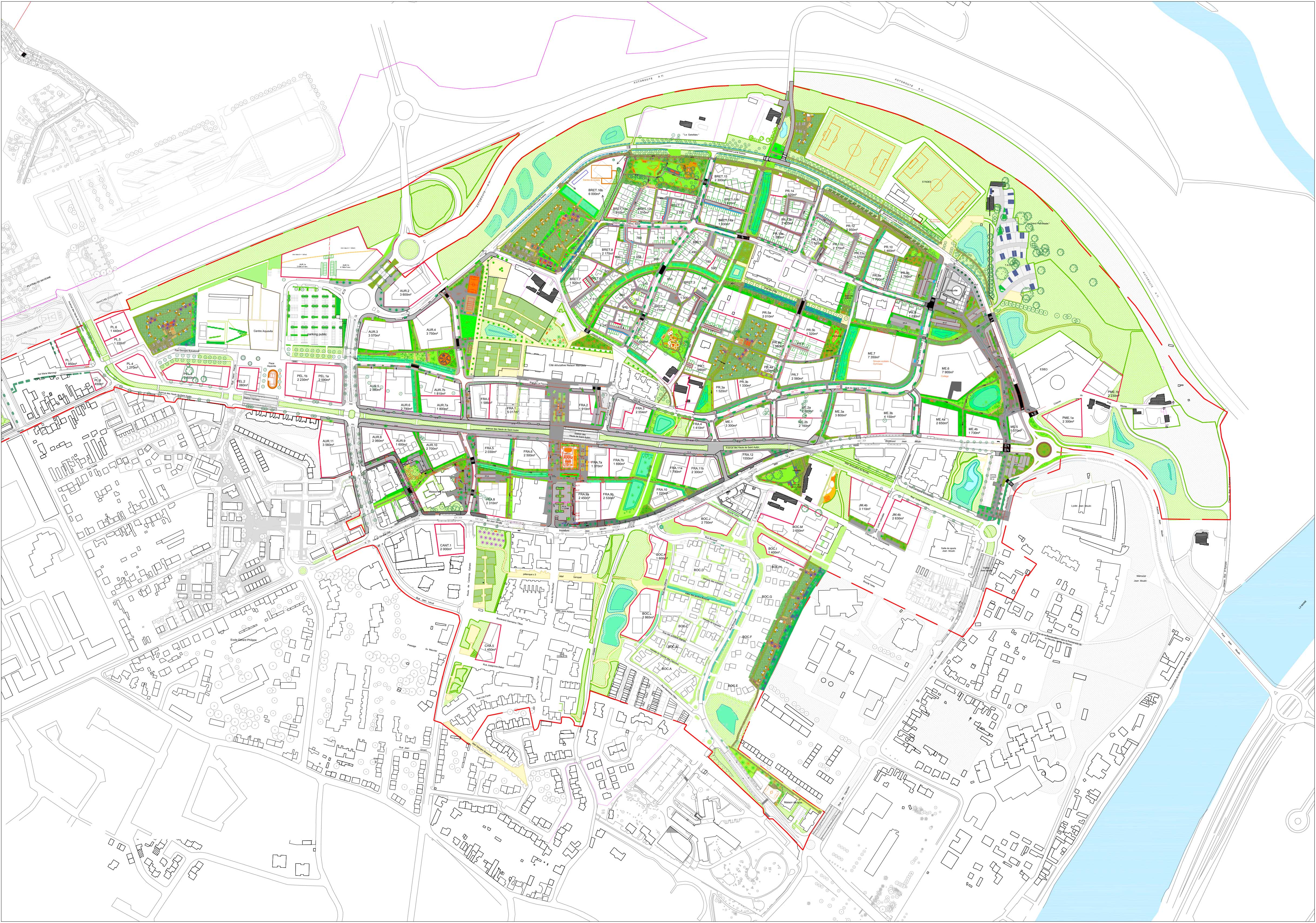 Located fifty meters above Maine, the Capucins plateau in the Hauts de Saint Aubin district dominates the city. It is the main gateway to the north of the city of Angers.

The main challenge in this project is to enhance the pedestrian and vegetal dimension of the courtyards of the urban blocks, of the public space at the foot of the buildings and of the neighbourhood as a whole. Public shared space is designed to create urban continuity; it unites and reconnects the different living areas. Squares become thresholds which are attached to different blocks of buildings.

The Capucins concerted development area (ZAC) is a development project which began in 1998. Today, about a quarter of the initial urban project has been completed.

This rapidly changing district extends over 104 ha on one of the last large land real estate opportunities in the Angers urban territory. The new Capucins district will be built on old agricultural plot lines. The site’s woodland framework is still very substantial, with the presence of embankments, ditches along the paths, hedgerows and stone walls protecting the plots from the wind. There are also hamlet structures, surrounded by small groups of woodland. The place is rich. The concept of ‘open space’ highlights the broad horizons, an particularly valuable aspect of the site. These horizons form the foundation of the project, countering the density of the city. 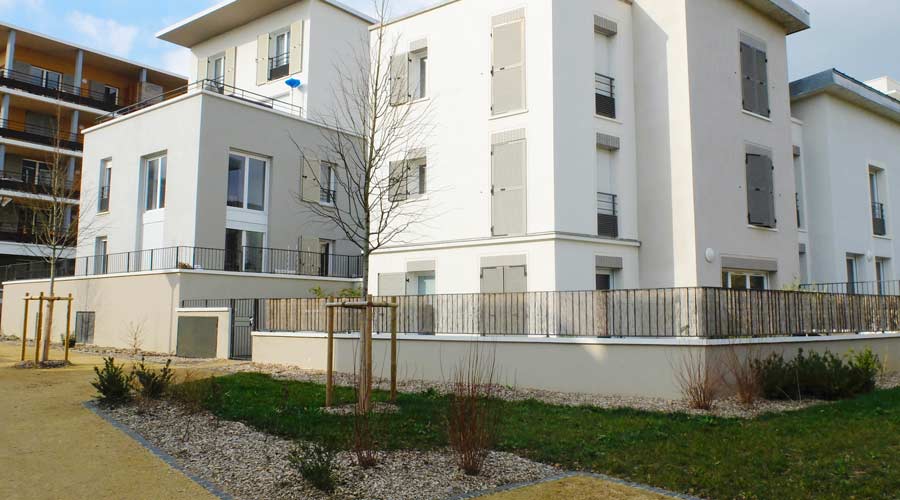 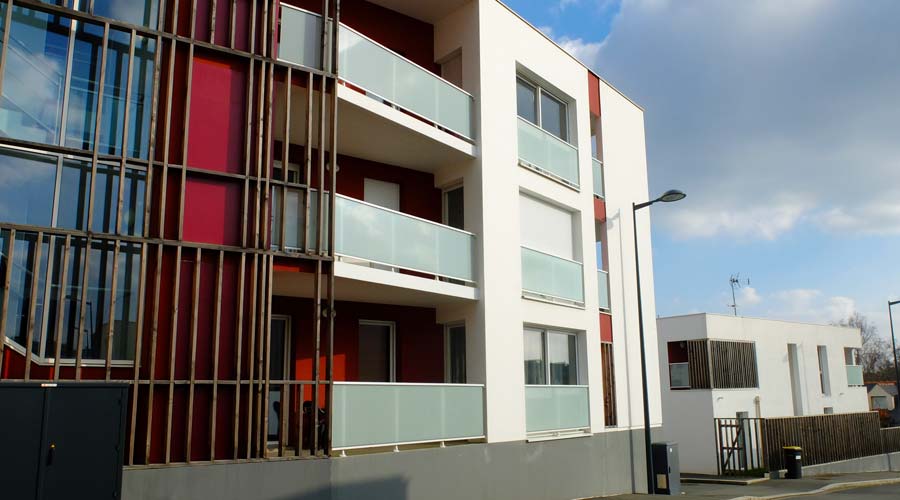 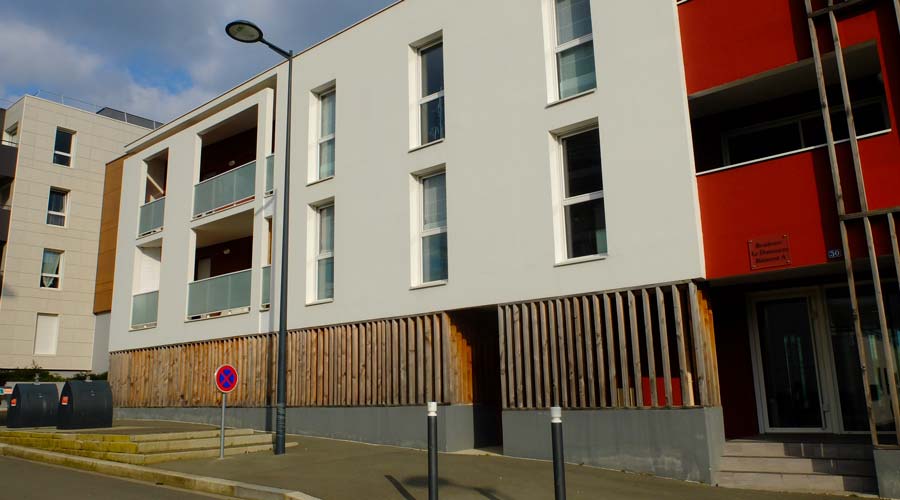 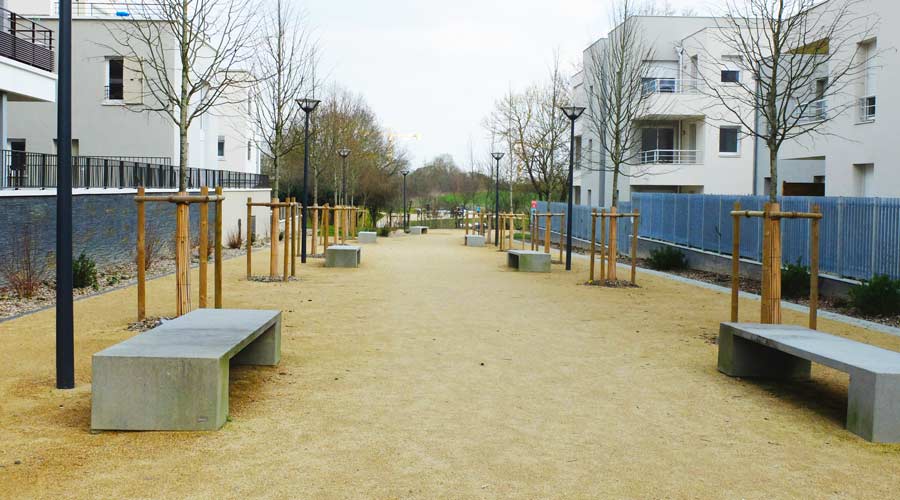