The concept for this neighbourhood is fertility. This involves establishing sustainable vegetation, diversifying uses and linking public to private spaces. 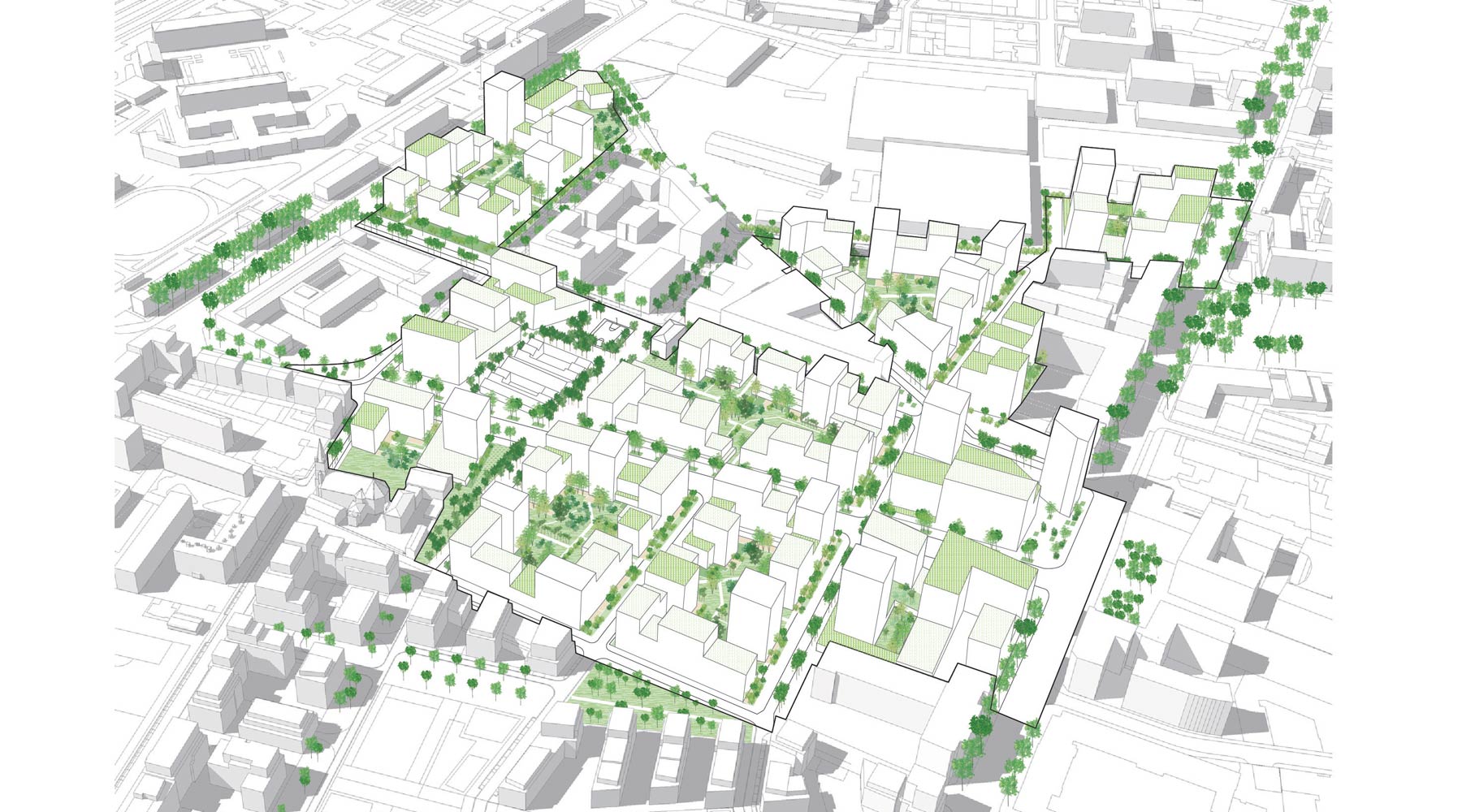 The Girondins concerted development area is a new urban area to the north of the Gerland district of over ​​17.5 hectares (with a building to plot ratio of 1.58).

This urban development is part of an urban patchwork between the dense urban centre and the industrial part of the city. The project involves taking into account the site history as well as current urban development issues in the Lyon metropolitan area. Two major avenues cross through the site. From east to west, the Rue des Girondins will eventually connect to the Girondins bridge, connecting eastern Lyon, Gerland, to the new Confluence district. On the north-south axis, the Allée Fontenay will act as a green backbone for the project.

To connect the project site to the existing urban fabric, it is necessary to draw out a grid system which serves as a basis for design, ensuring legibility and a clear hierarchy of public spaces which in turn define a diversity of uses. Within this network, there are 3 specific types of urban ‘island’ with different distinct characters; a garden ‘island’, a dense ‘island’ and an island featuring equipment and facilities. Each is defined by its urban situation, program and density. One of the major challenges of this project is compensating for the scarcity of green spaces north of Gerland, enhancing nature in this urban environment. 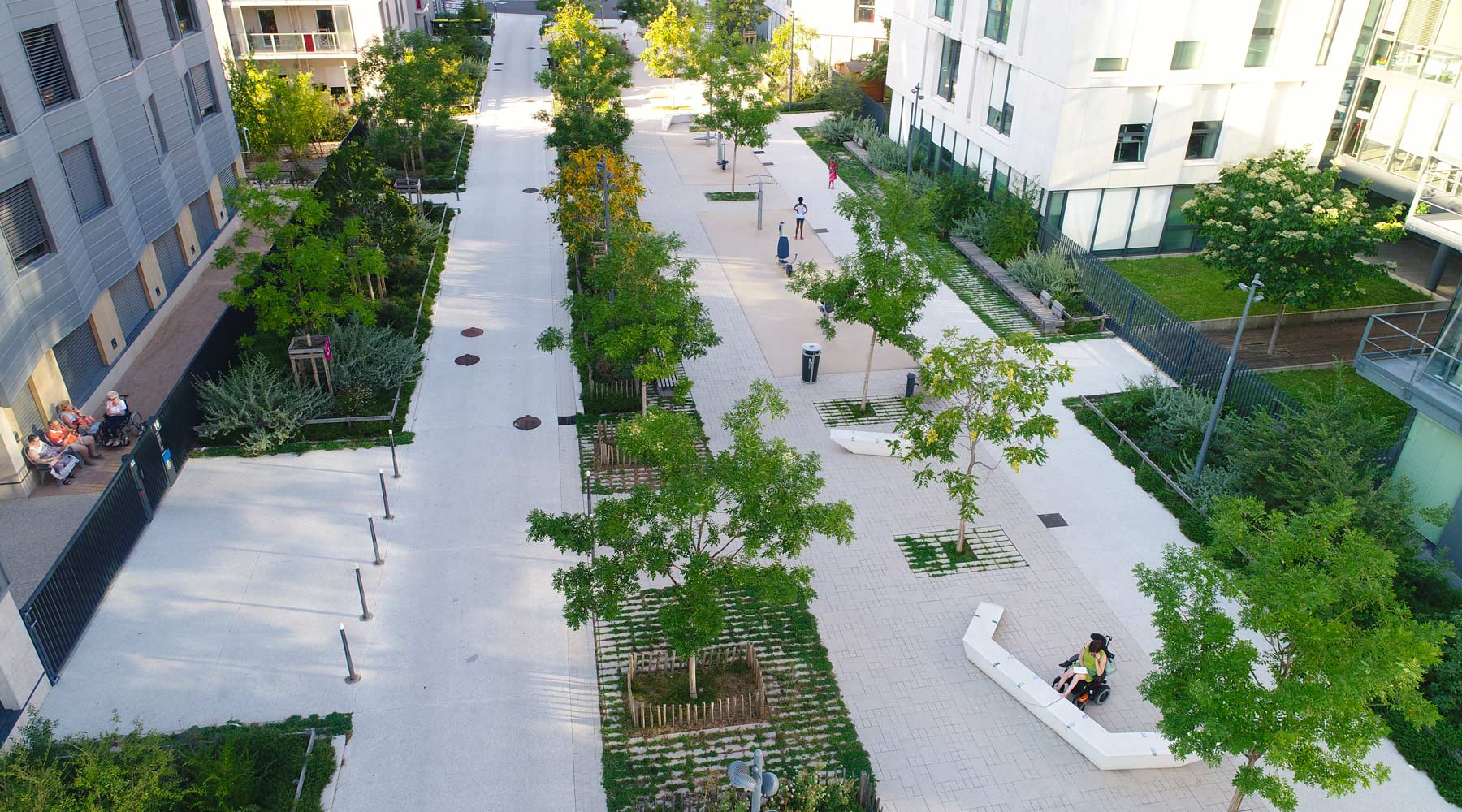 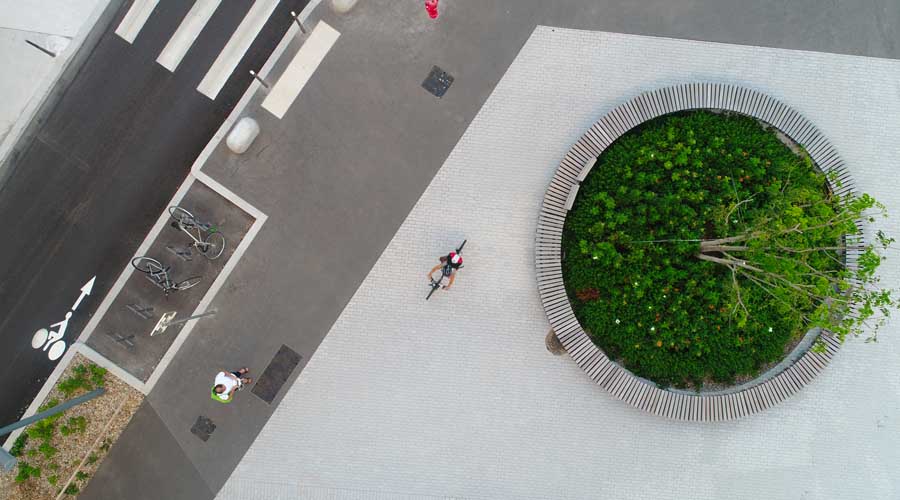 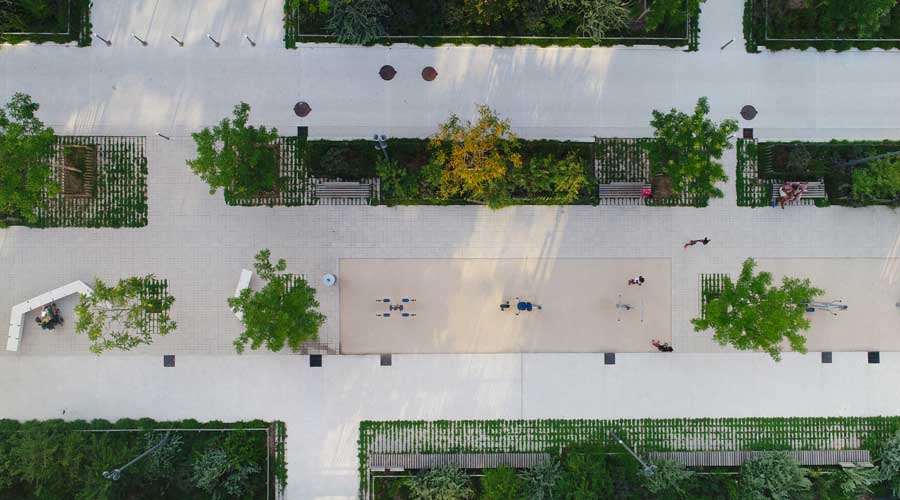 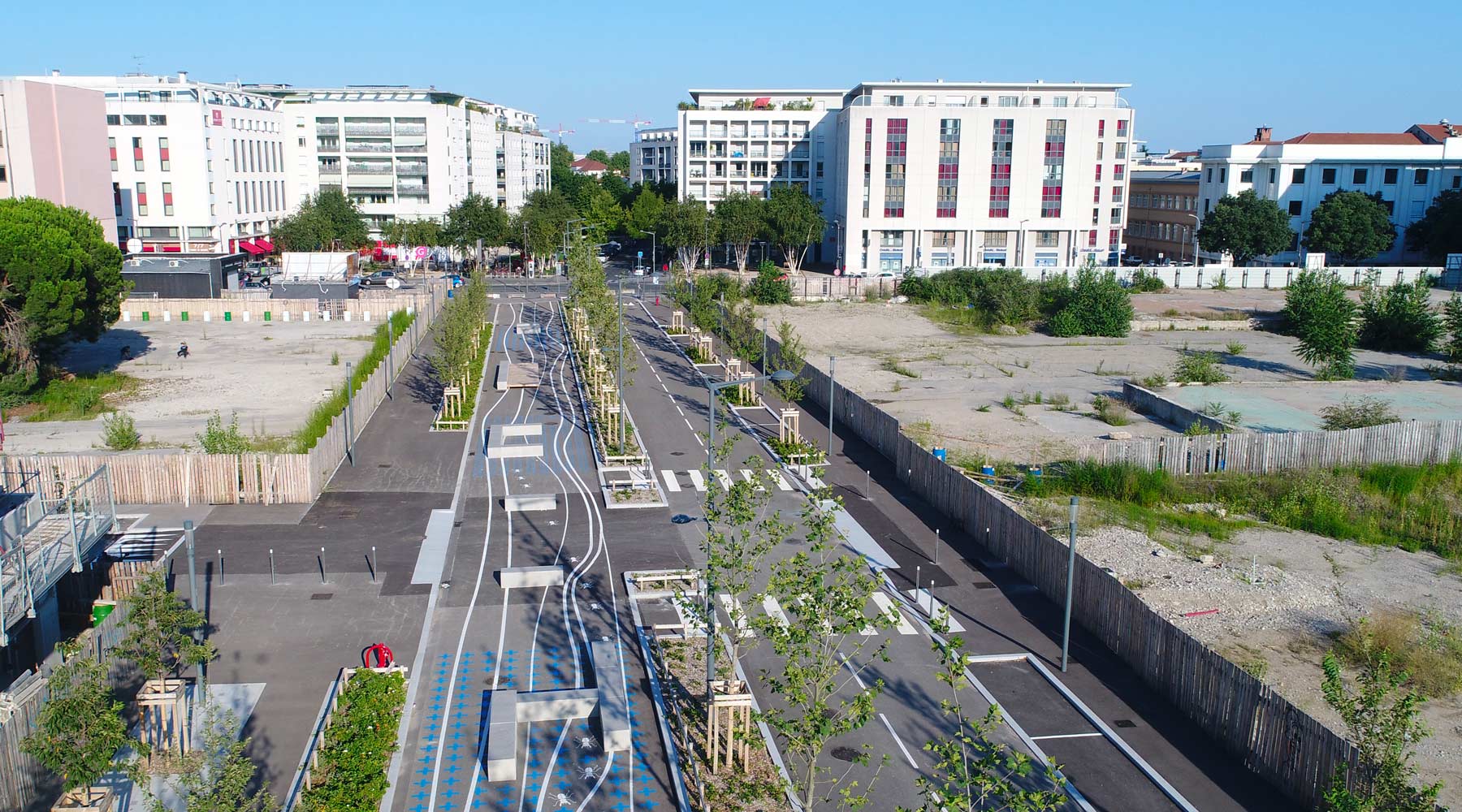 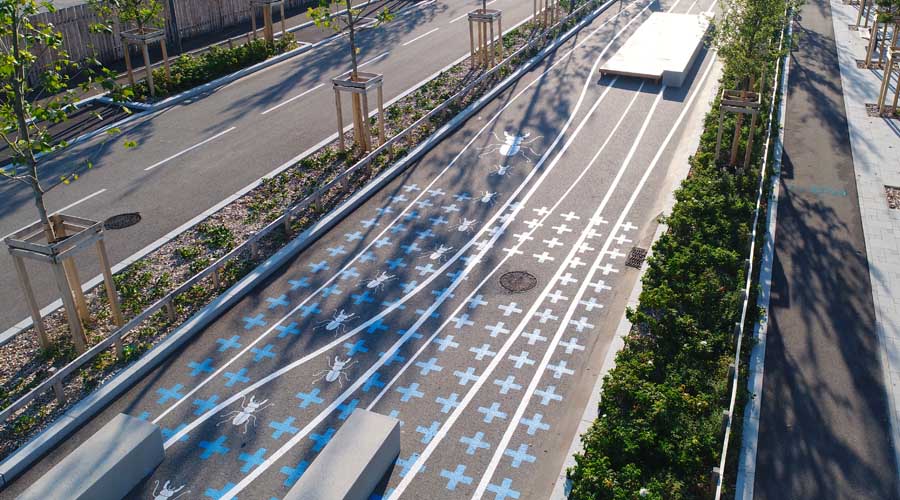 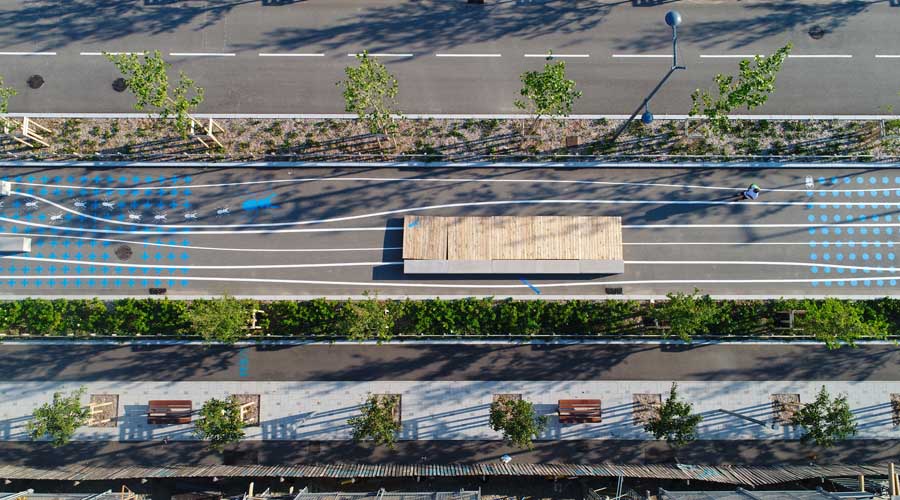 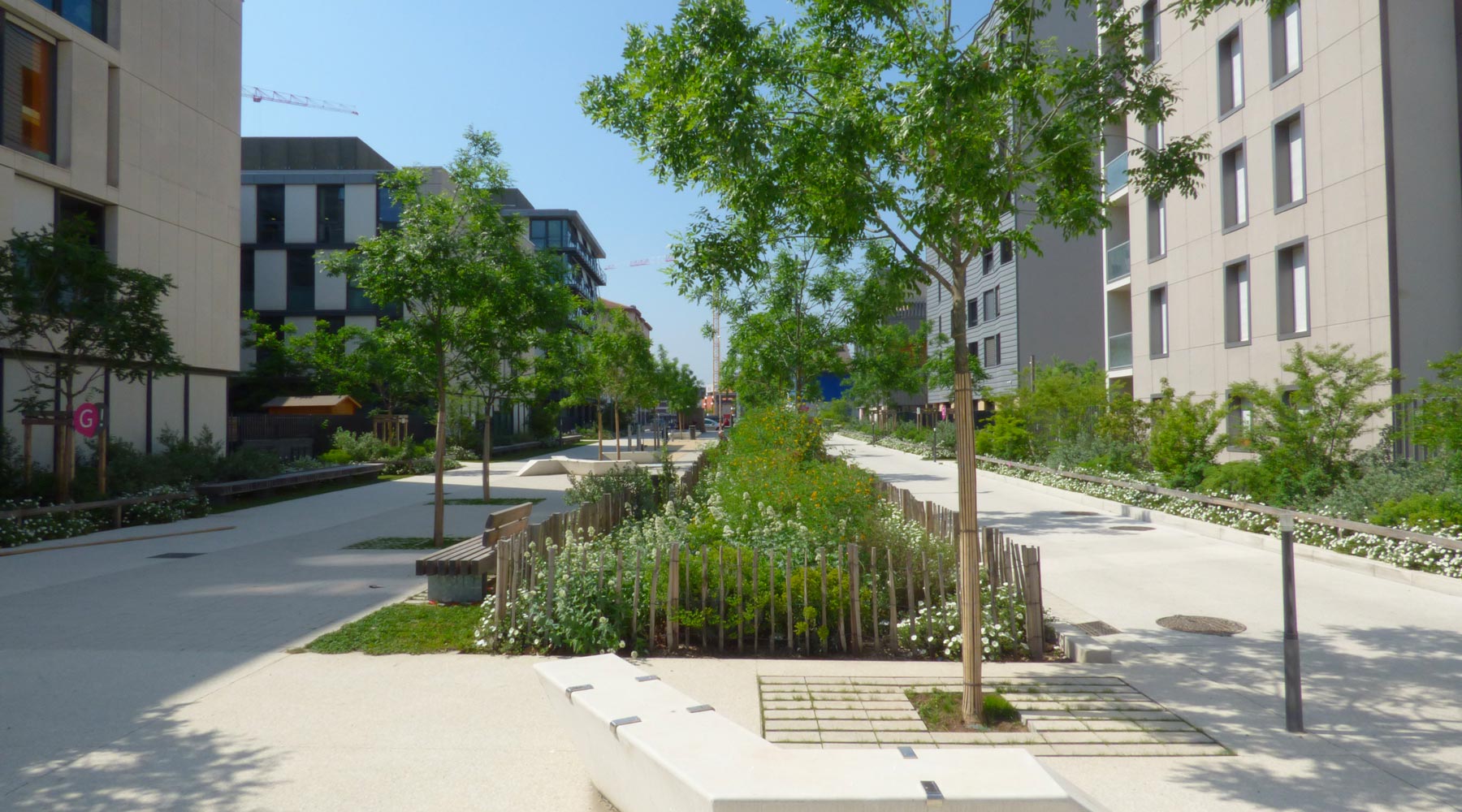 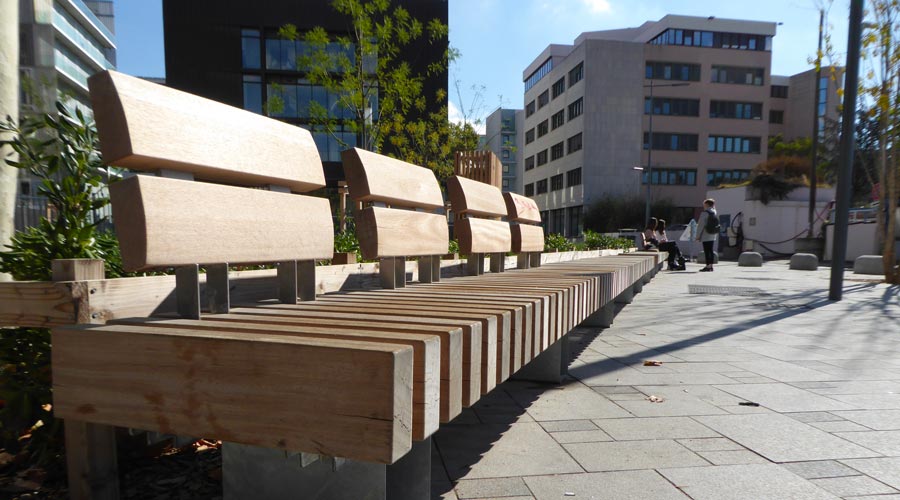 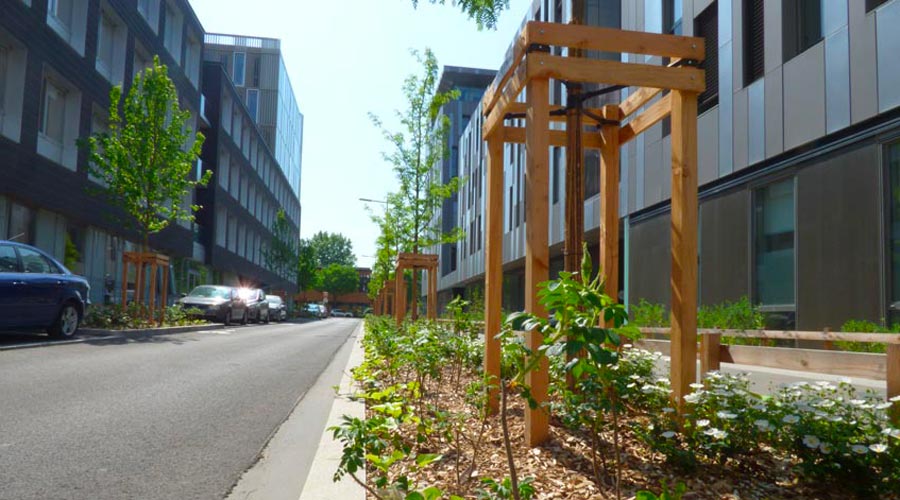 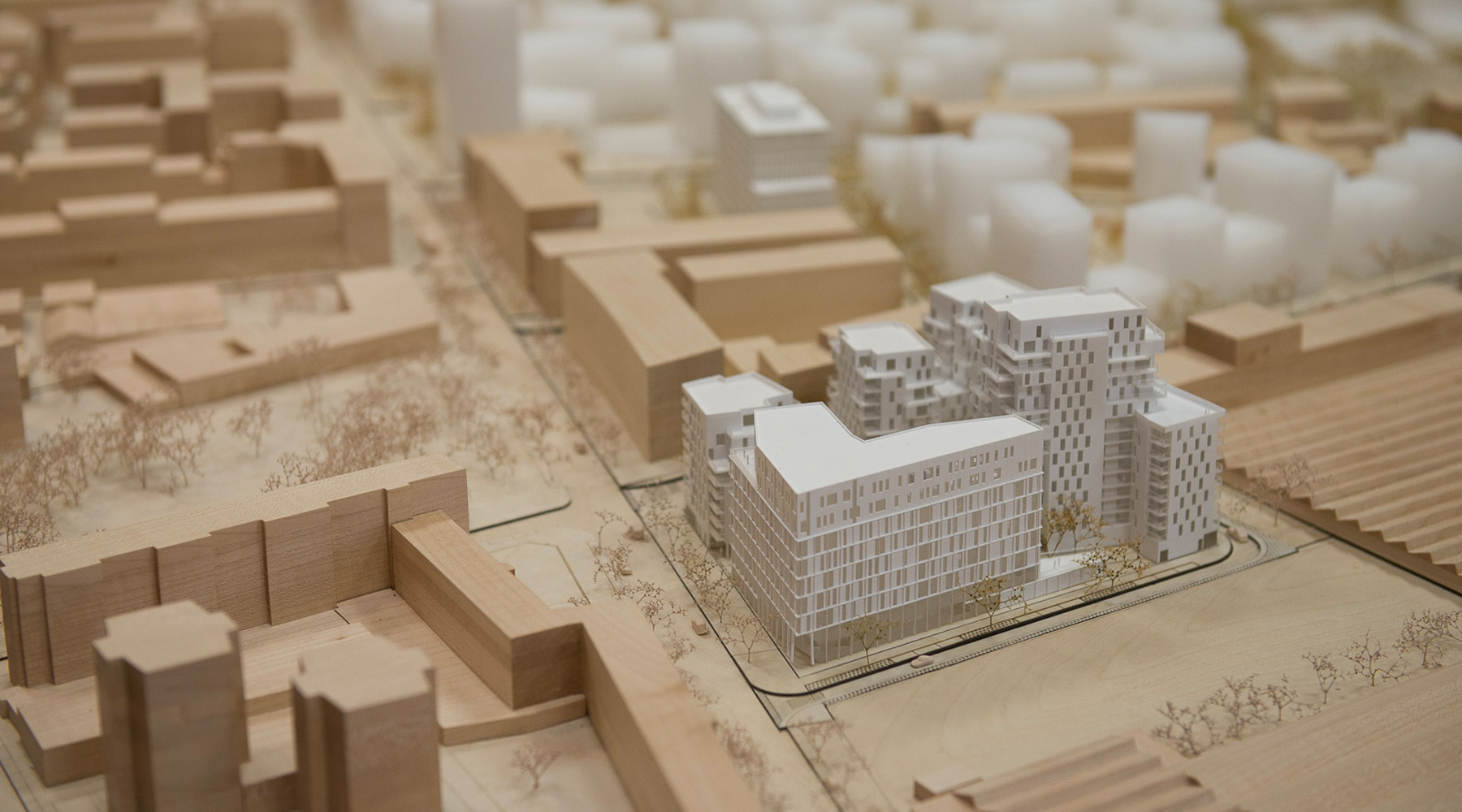 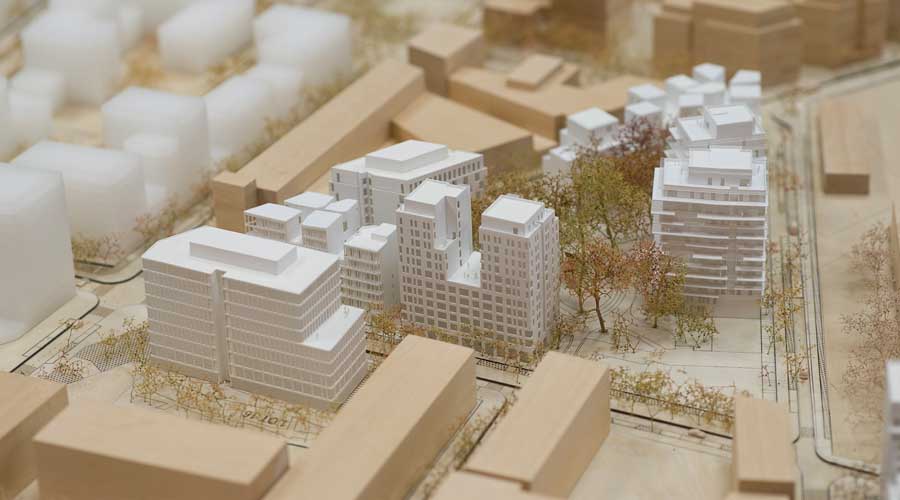 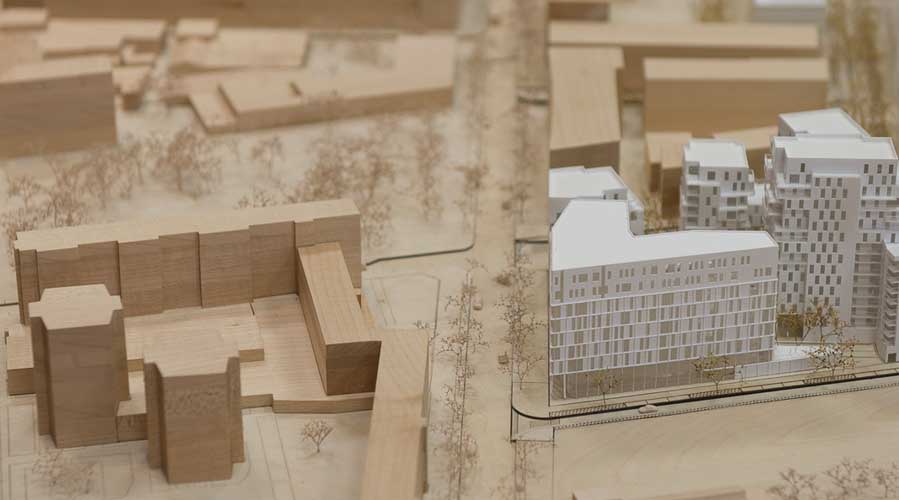