Cremation has become more common in France during the last 20 years. 15 years ago, the cremation rate was only at 1%. Today is higher than 20 % in France and has reached 17.5% in Brittany. 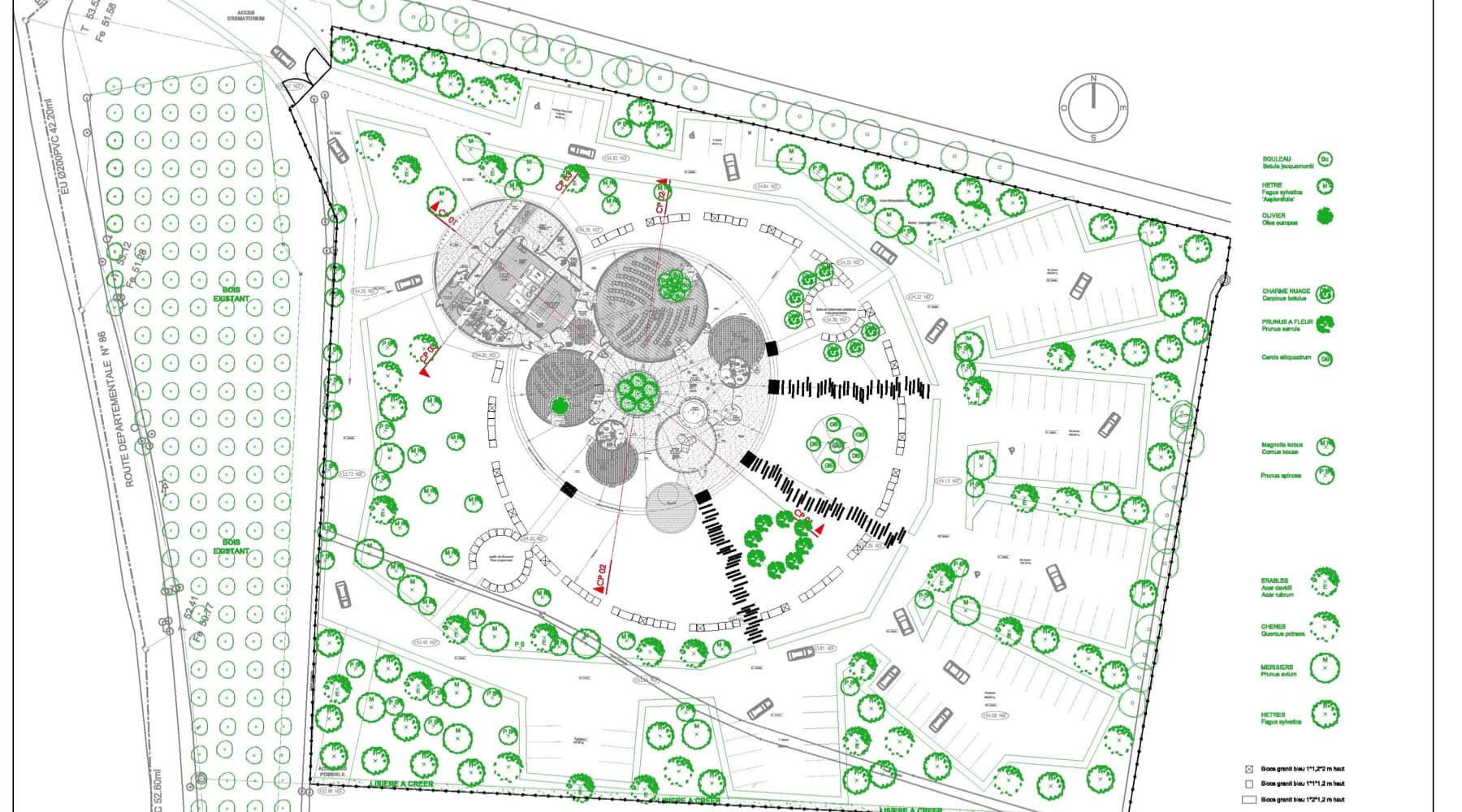 Brittany has 5 crematoriums, one of which is in Ille et Vilaine. This is not sufficient.

The site at Montfort sur Meu has been operational since 1991. It was originally expected to carry out 400 cremations per year but now deals more than 1000 annually. This leads to difficulties with long waiting times for families. After consultations with local associations and the community, an architectural project was chosen in January 2006. In 2008, the new crematorium opened in Vern sur Seiche.

Multiple informal paths structure the landscape between the exterior spaces and the silent enclave. Cylindrical speakers around the clearing lead visitors progressively towards several different interior spaces. The design was all about refusing to create a prescribed fixed place and instead proposing a space open to interpretation. The circular space serves as a symbol; where everything begins, everything ends. It leaves room for different spatial, philosophical and cultural interpretations. This shape appears around the site; at the entrances, in the garden, within the different rooms, waiting rooms and patios. 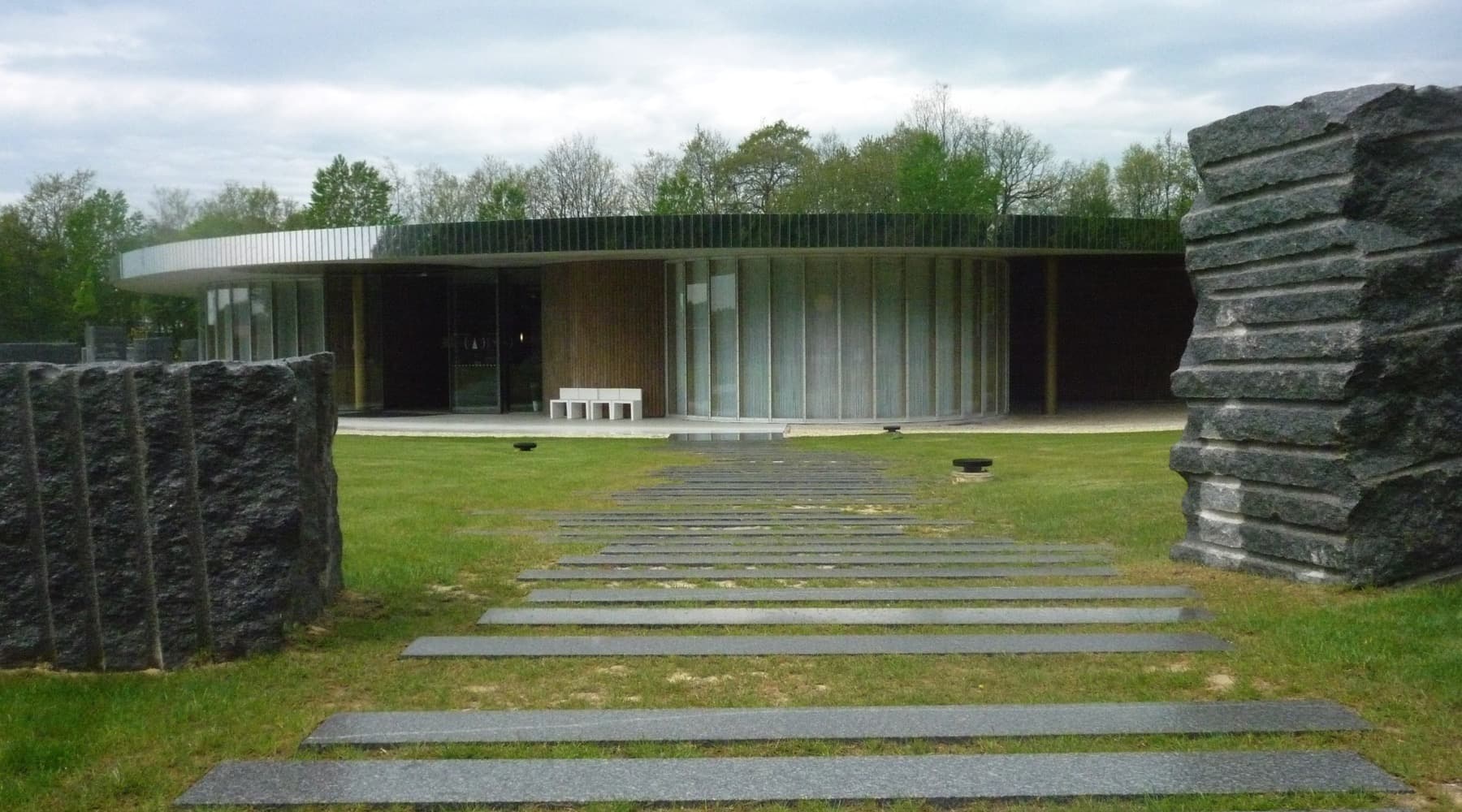 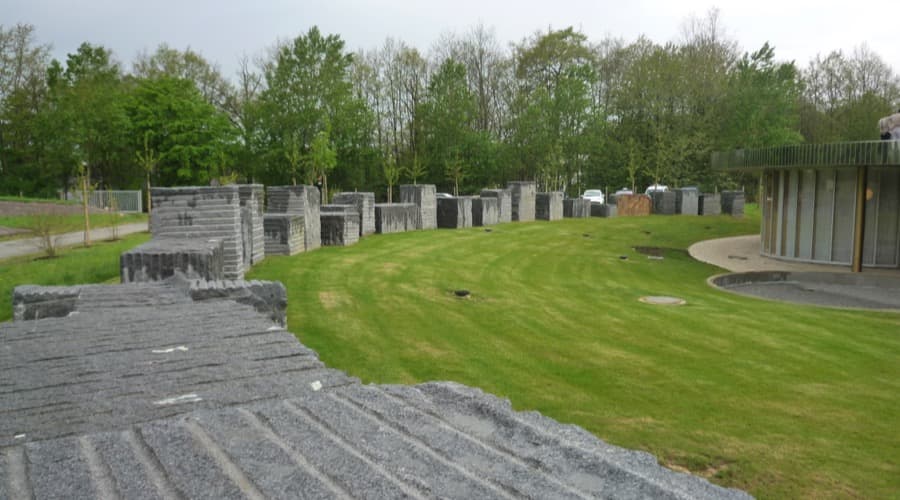 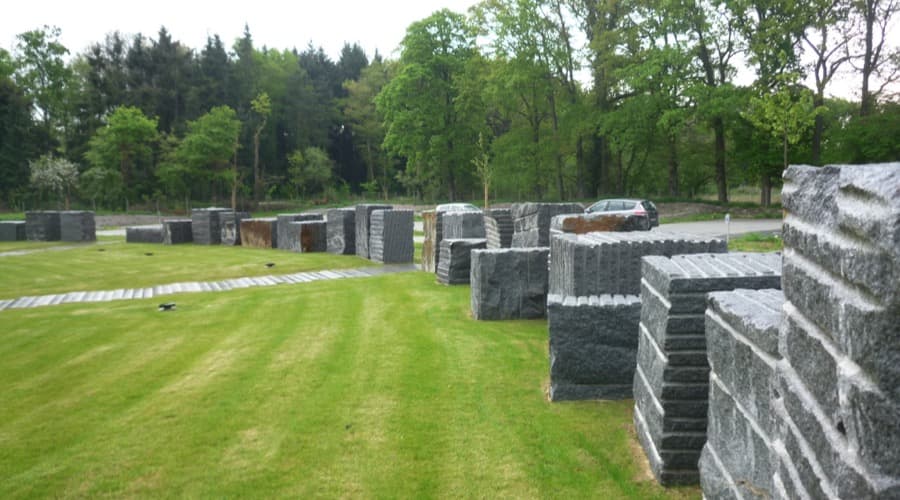 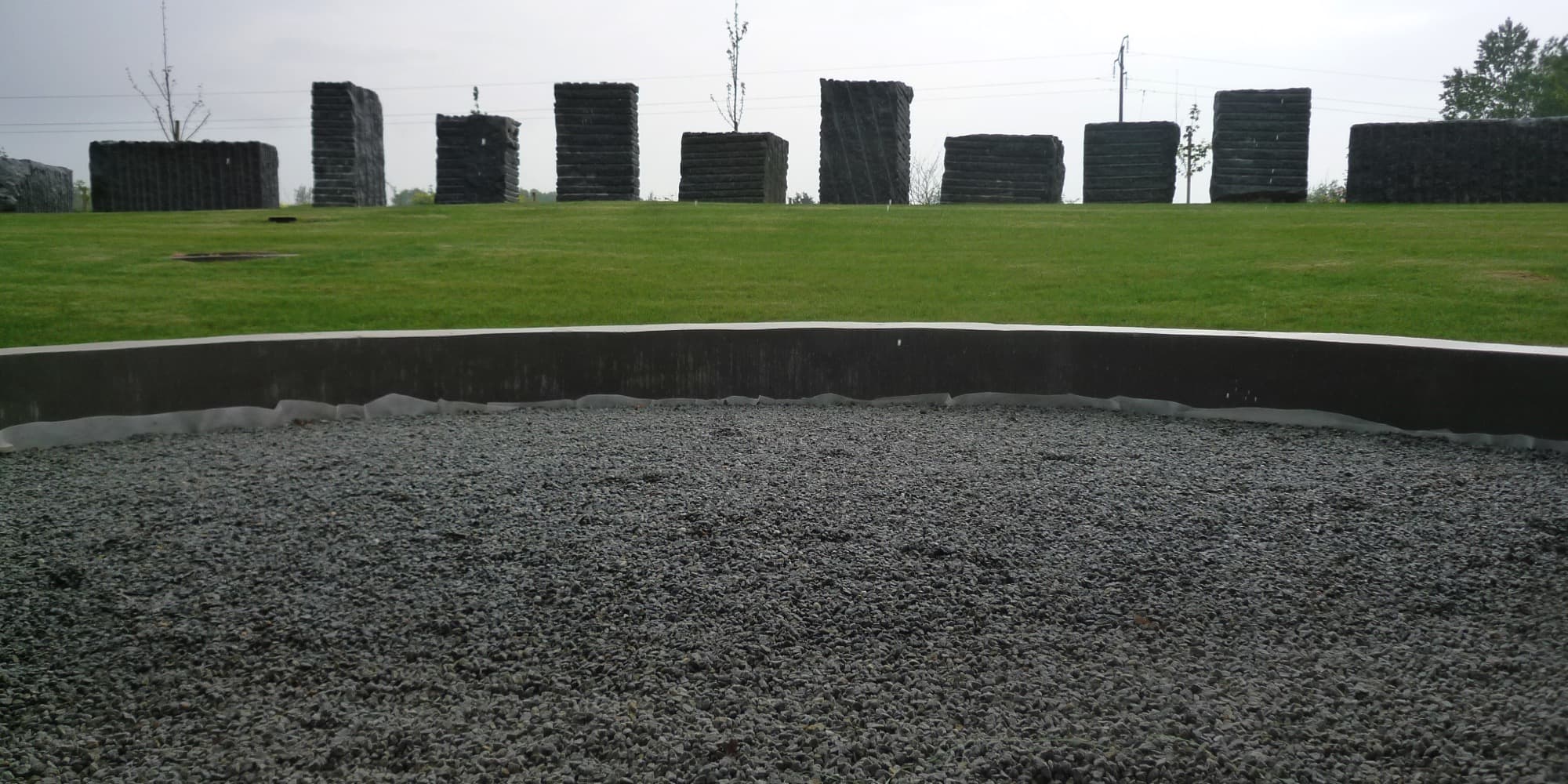 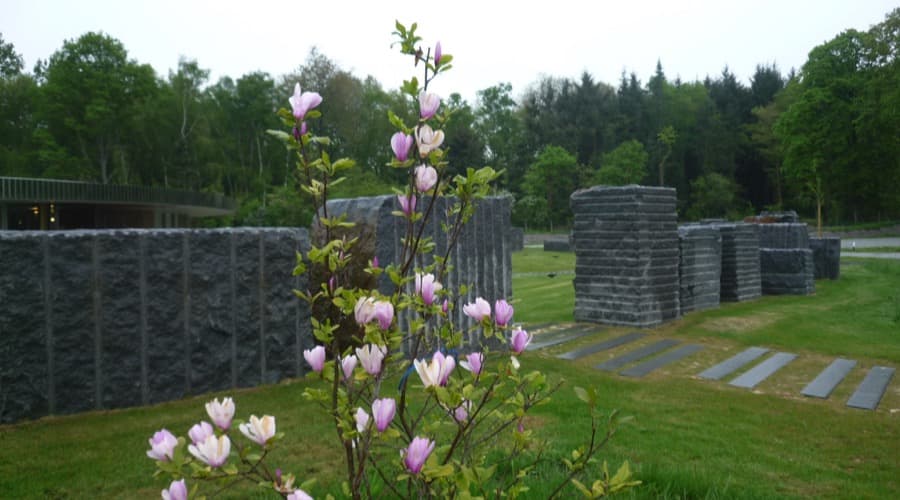 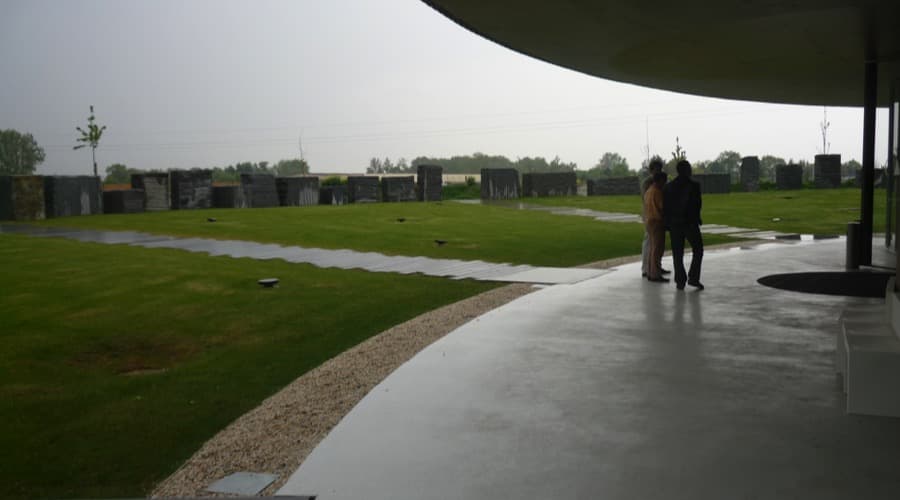 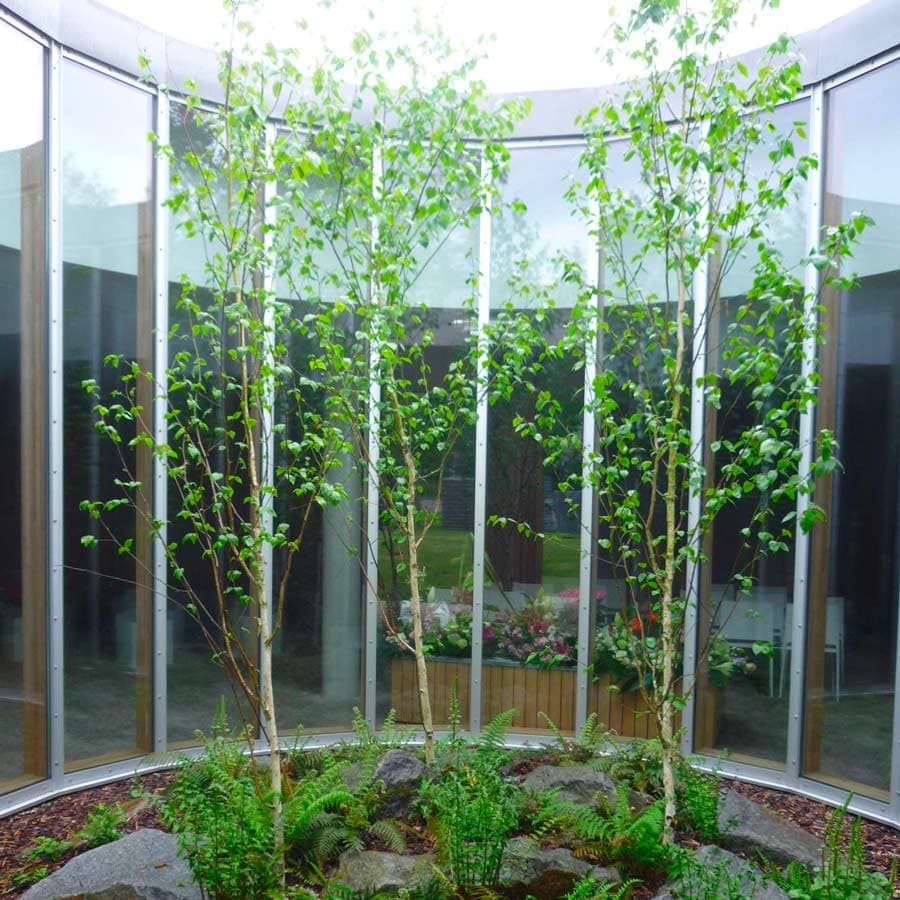 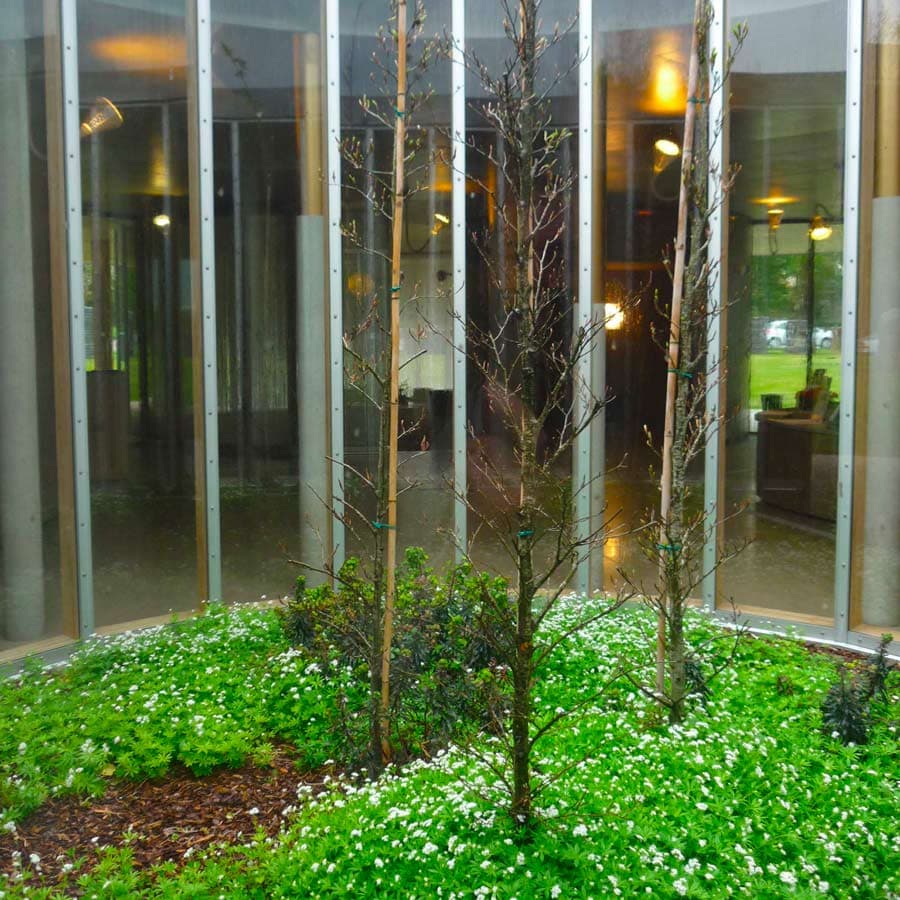