The objective for this project is to place the neighbourhood at the heart of the agglomeration of Pau. 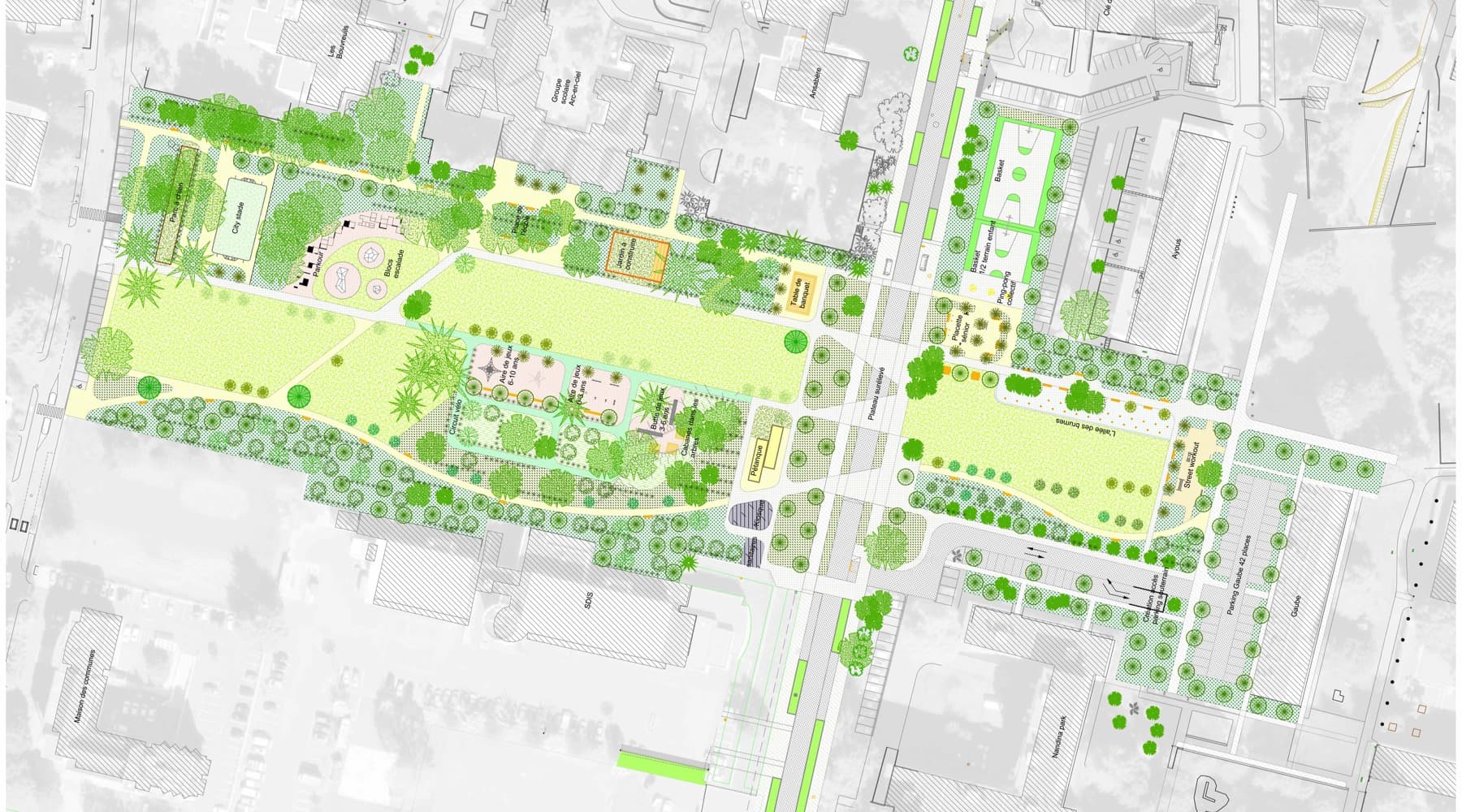 The Zaragoza neighbourhood, a large housing estate, most of which was built in the 1960s, currently houses around 14,000 inhabitants.

10 minutes from Pau city centre, this 115 hectare site is made up mainly of housing and various urban facilities and is a neighbourhood in its own right. The community of the agglomeration of Pau Pyrénées and its partners have set out three ambitions: to curb poverty, to make the area attractive to residents again, and to place the neighbourhood at the heart of the Pau agglomeration development project. These particular objectives will be achieved through the rehabilitation and residentialisation (the first phase of rehabilitation) of more than 1,300 social housing units, the construction of 300 housing units and around 100 university rooms as well as the redevelopment of public facilities and spaces.

Certain emblematic spaces were prefigured by the Bruit du Frigo collective and preliminary studies involved extensive consultation and co-programming of the public spaces helping to develop several approaches. These approaches were incorporated in a number of project management operations that contribute to the overall project construction over time including the recharacterisation and extension of the Central Garden and the creation of the Linear Garden and of the Place Laherrère. More than 3 ha, the central garden is the first space to be redesigned, renewed and strengthened. It is reorganised as a succession of three north-south strips, creating one unified space, reducing the presence of the Zaragoza Avenue which cuts through the site. 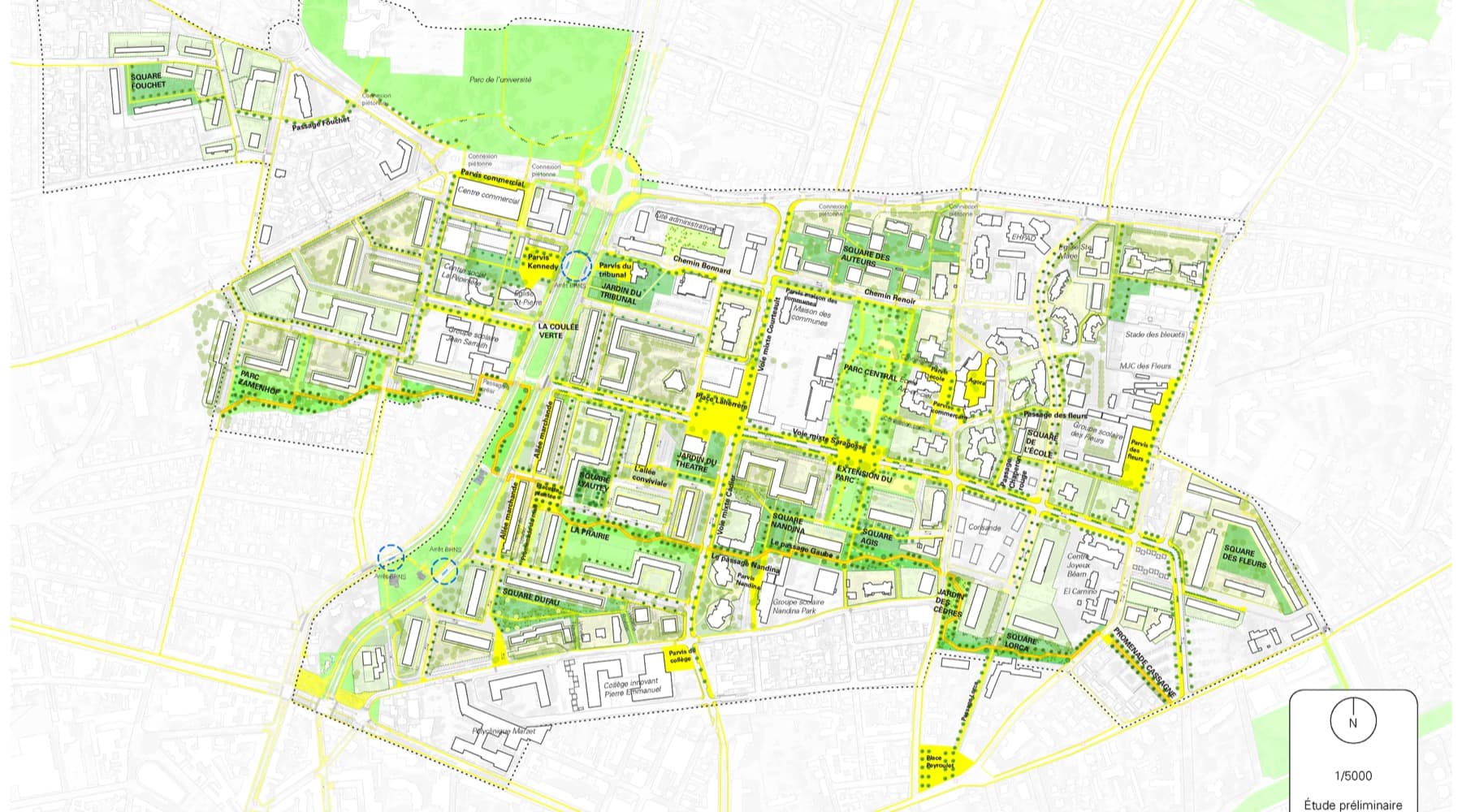 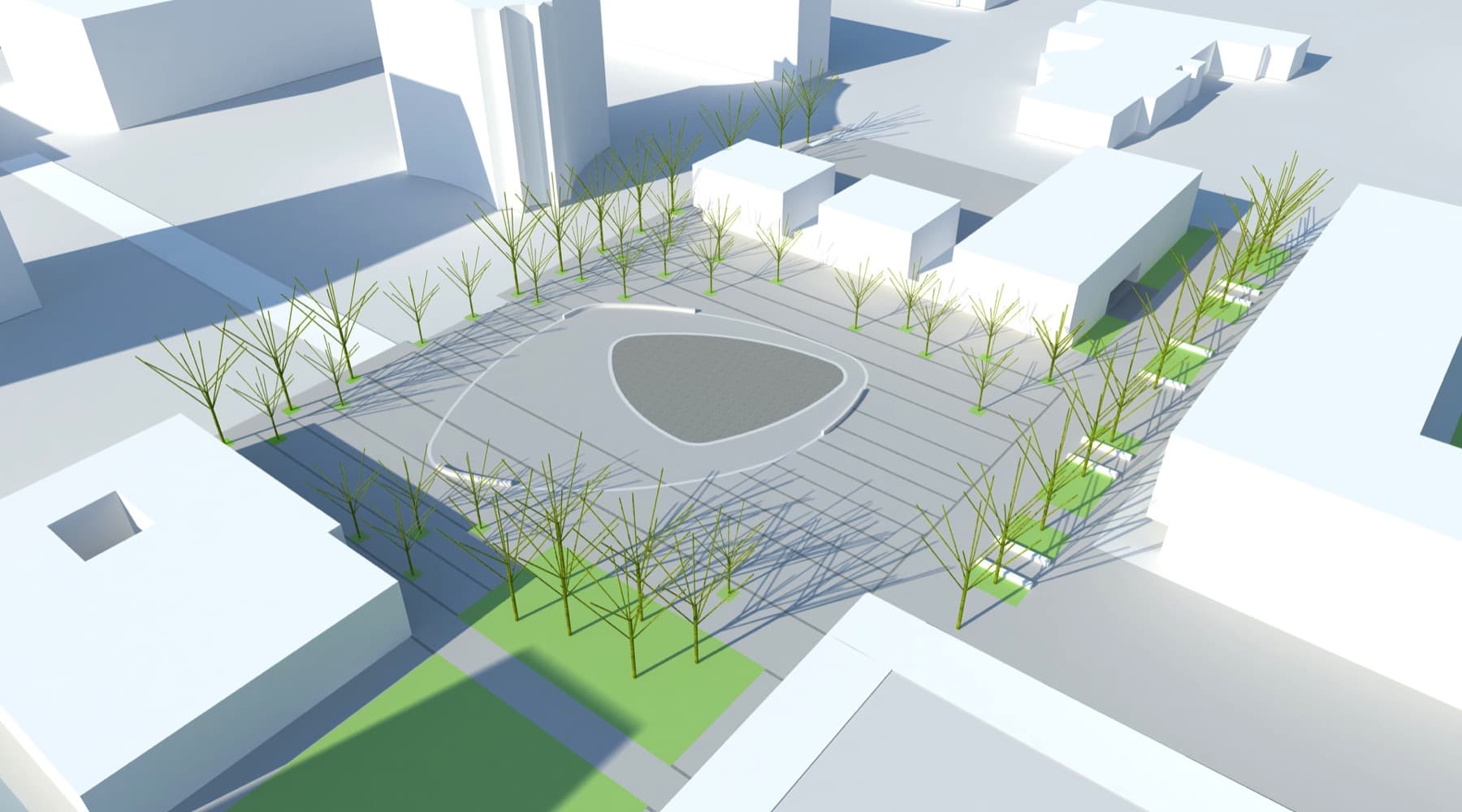