New developmental perspectives to open up and reinstate a landlocked neighbourhood which has significant potential for mixed urban development. 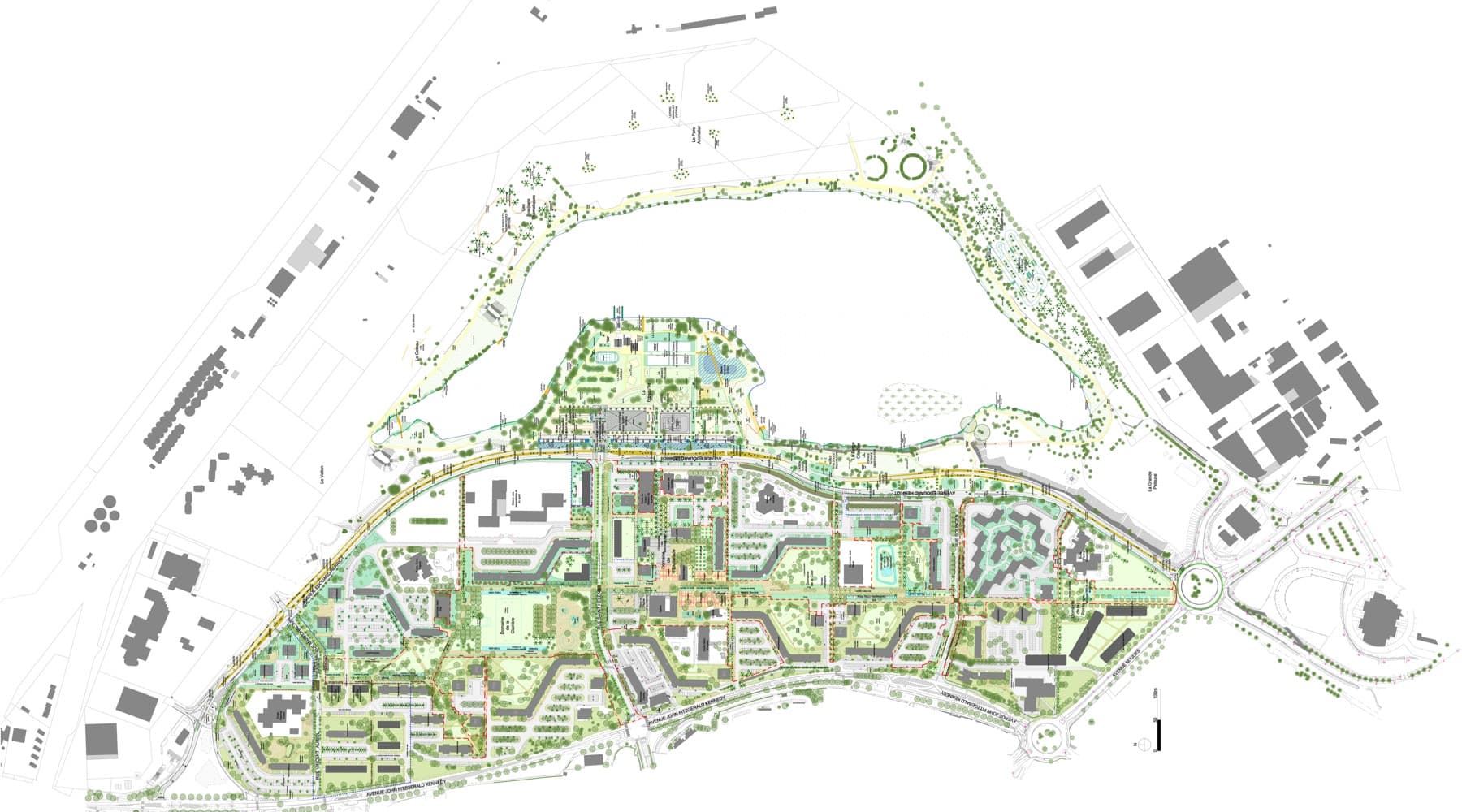 The region of Châlon-sur-Saône is divided into 11 districts, the most important of which is Prés-Saint-Jean (Saint Jean Meadows.)

This neighbourhood bordering the Pres-Saint-Jean lake was built in the 1970s on a site over a kilometer in length, in a remarkable geographical location. Our work here involved defining an approach, identifying landmarks, imagining urban sequences and above all, creating a new narrative for the neighbourhood. This study, launched in 2011, included both an urban planning and project management approach. The first step was the development of the path around the lake as well as the renovation of a public park on the peninsula. Subsequently, other operations were launched, street by street, until all the neighbourhood’s public spaces had been overhauled. The project study was based around the square, a space with multiple activities on offer. All the spaces are designed to accommodate a variety of uses.

The re-characterisation of this site involved:

– Linking the neighbourhood with the city of Chalon;

– Creating green connections, constituting a landscape framework within the neighbourhood. 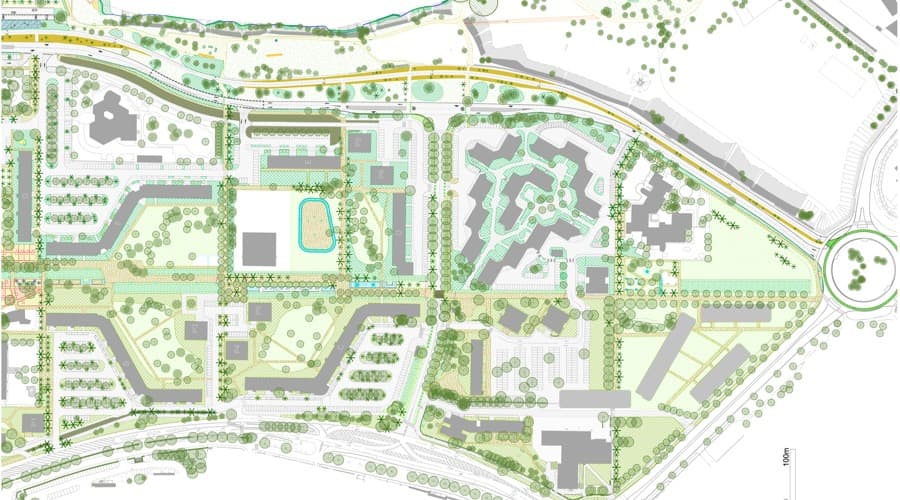 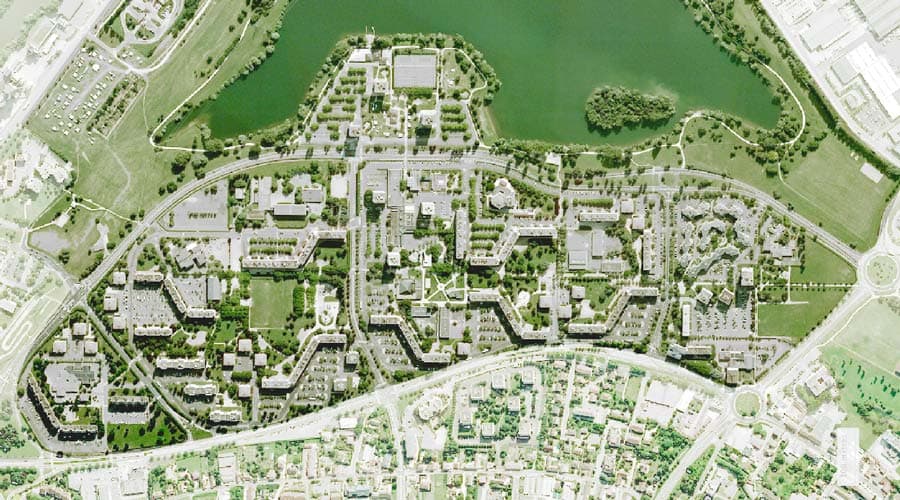 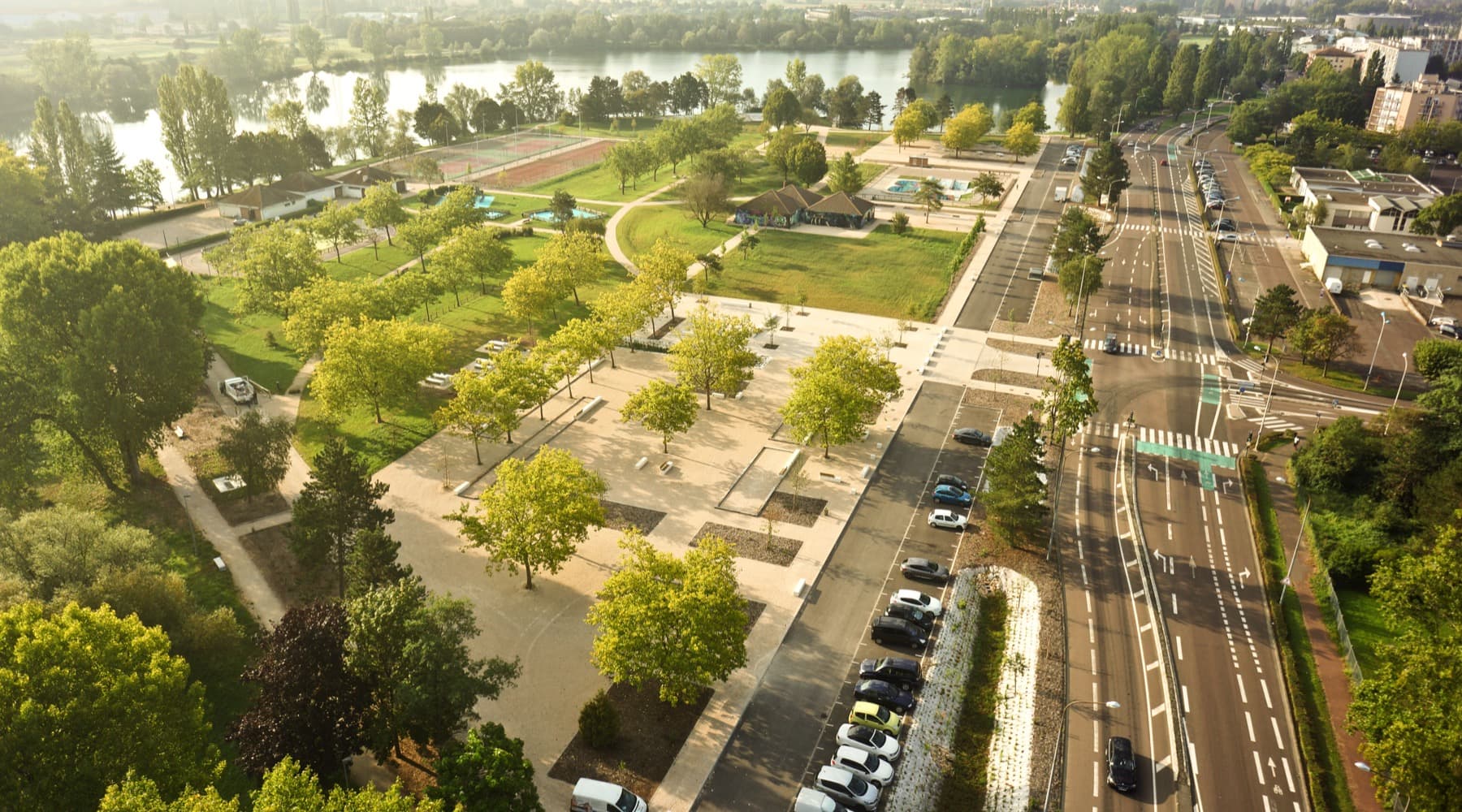 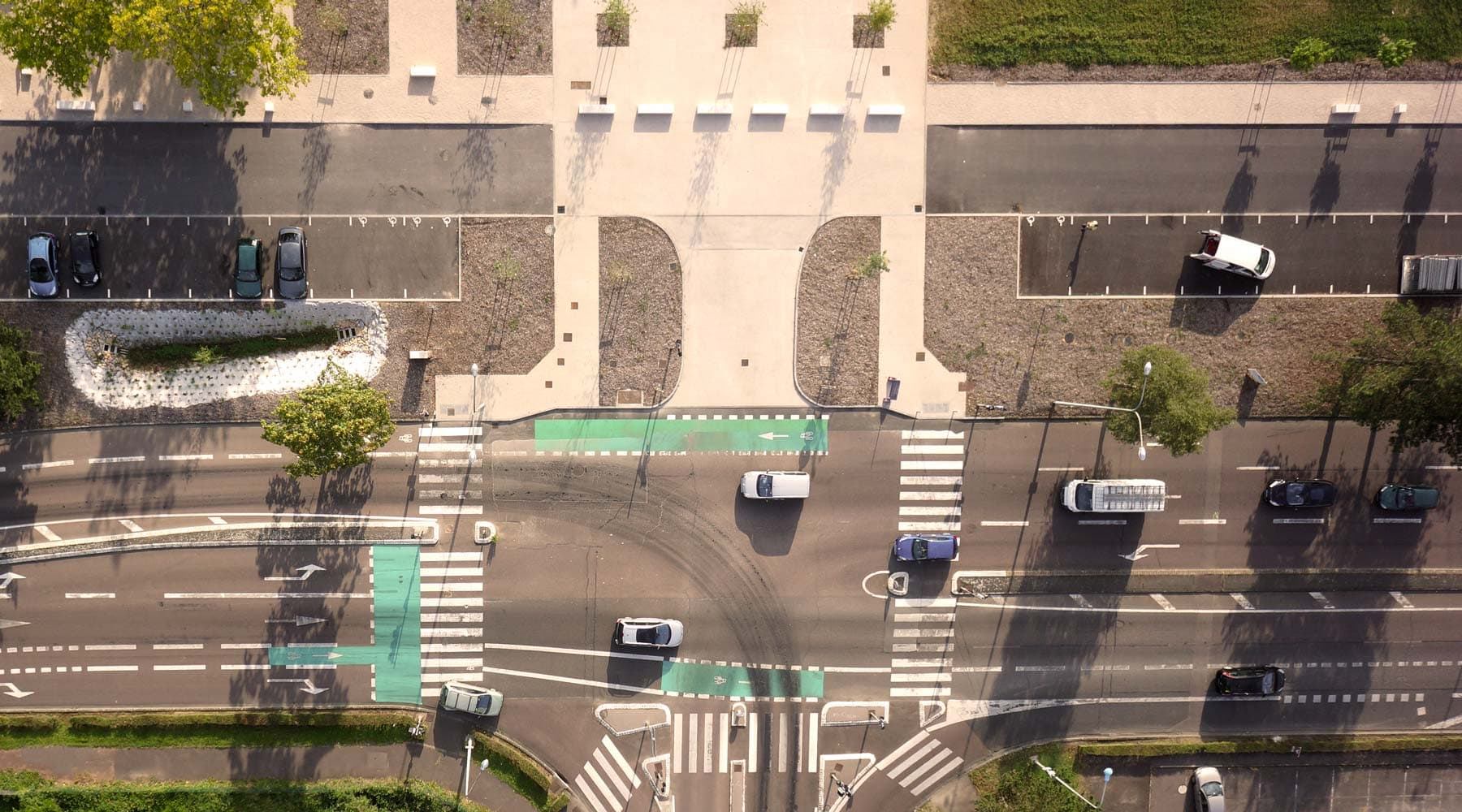 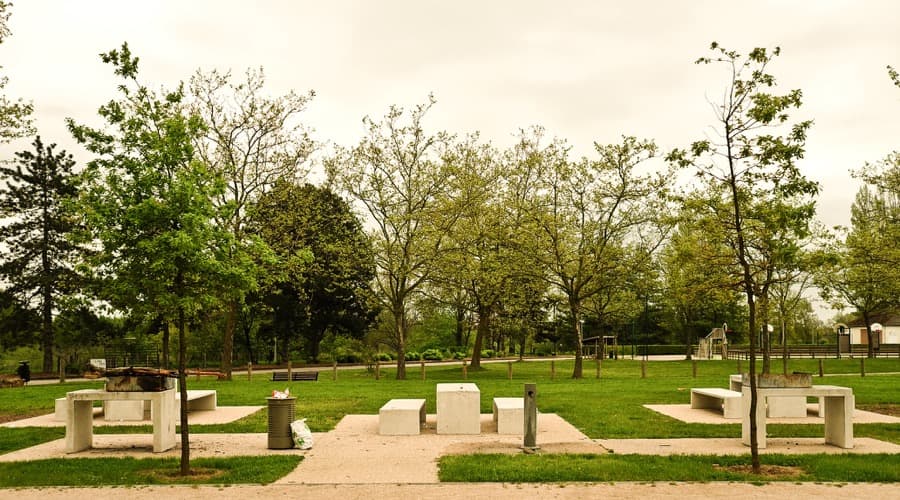 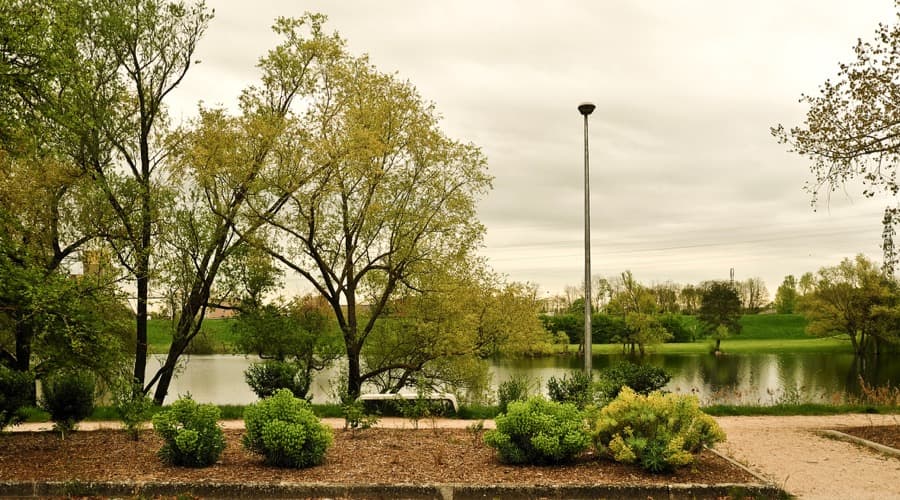 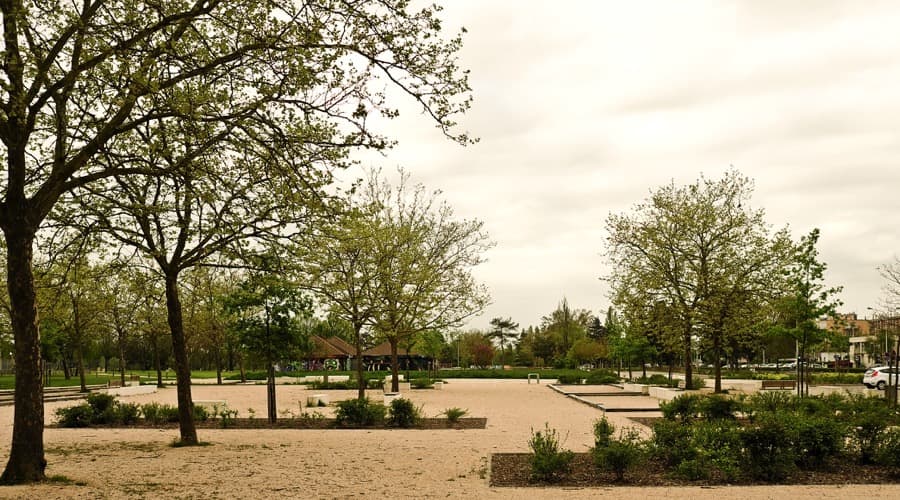 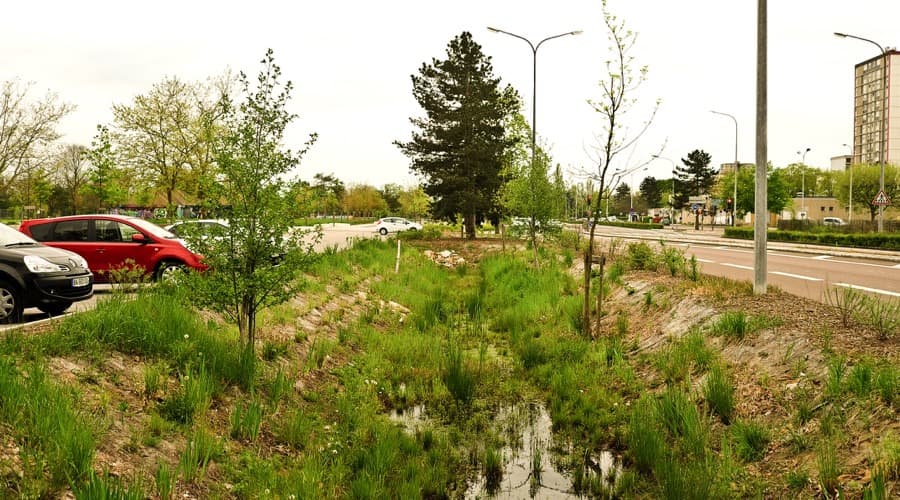 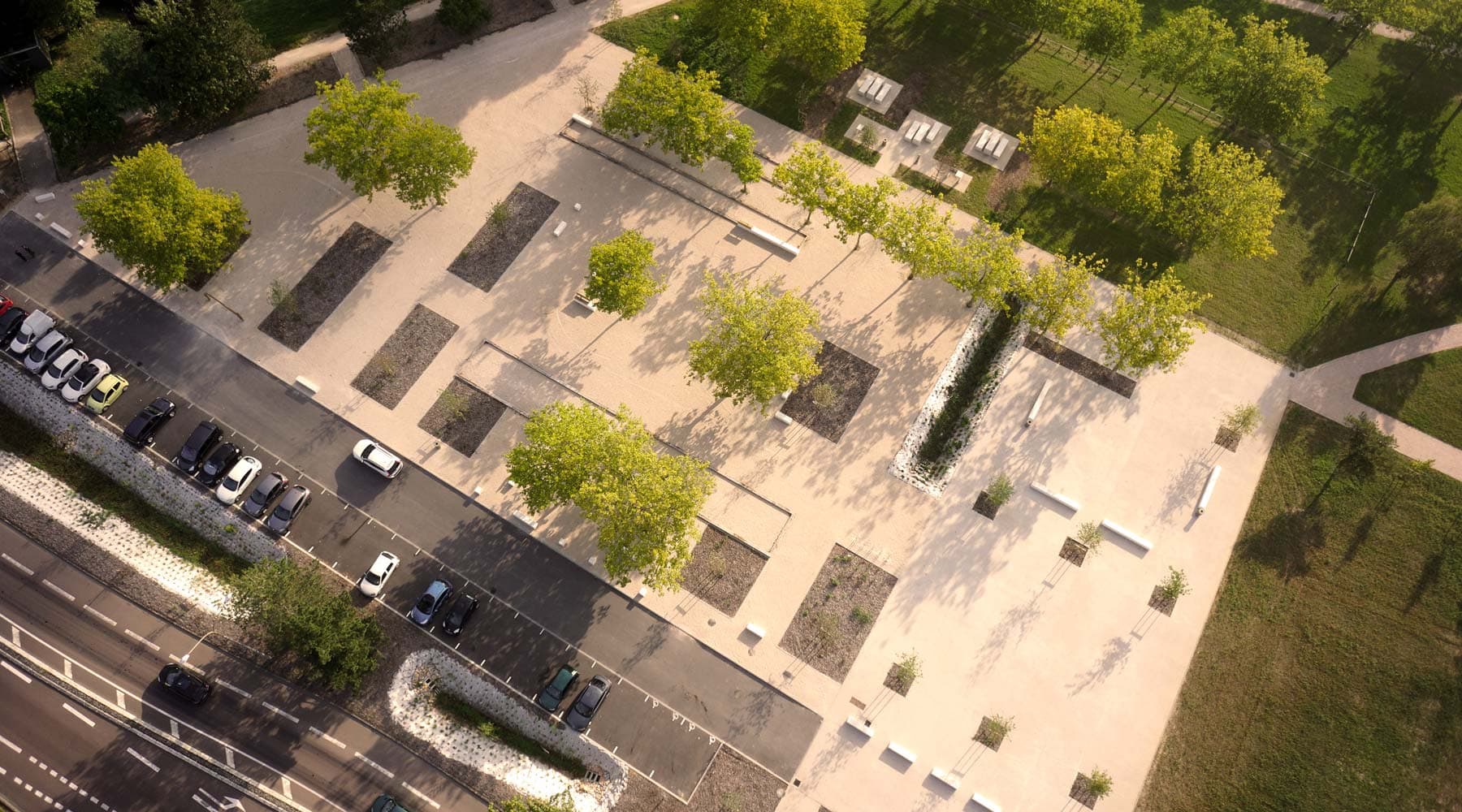 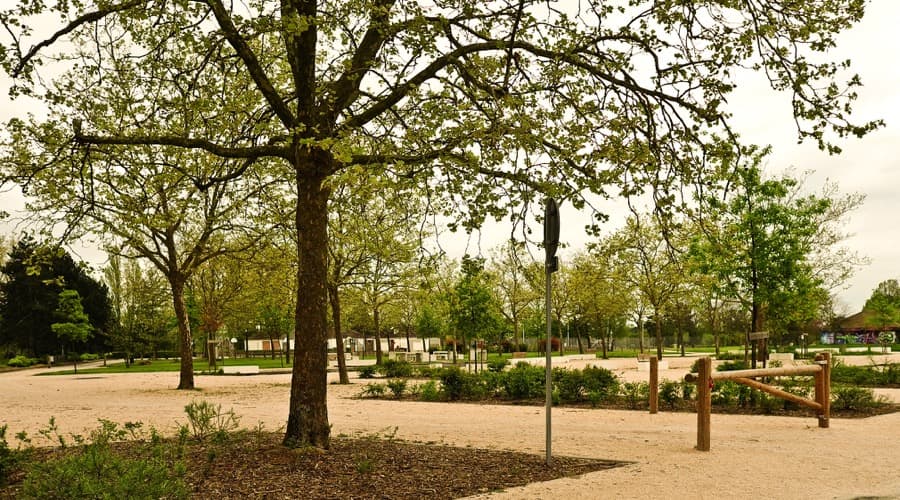 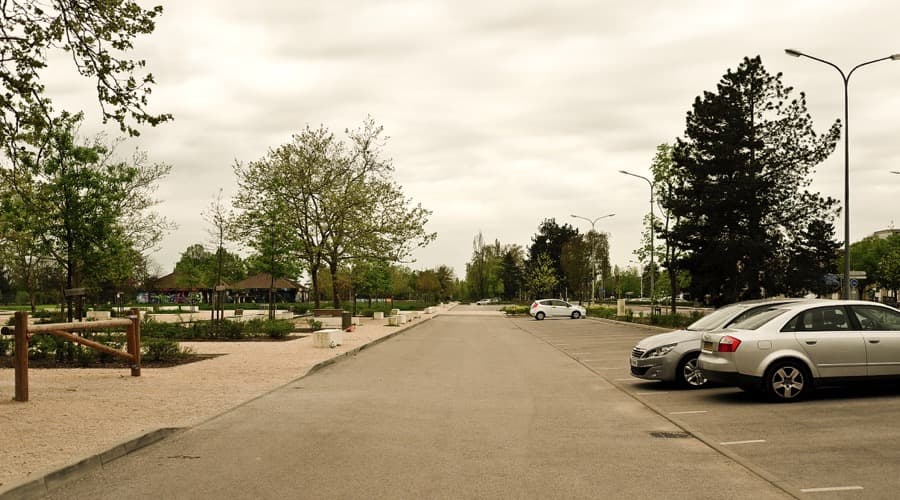 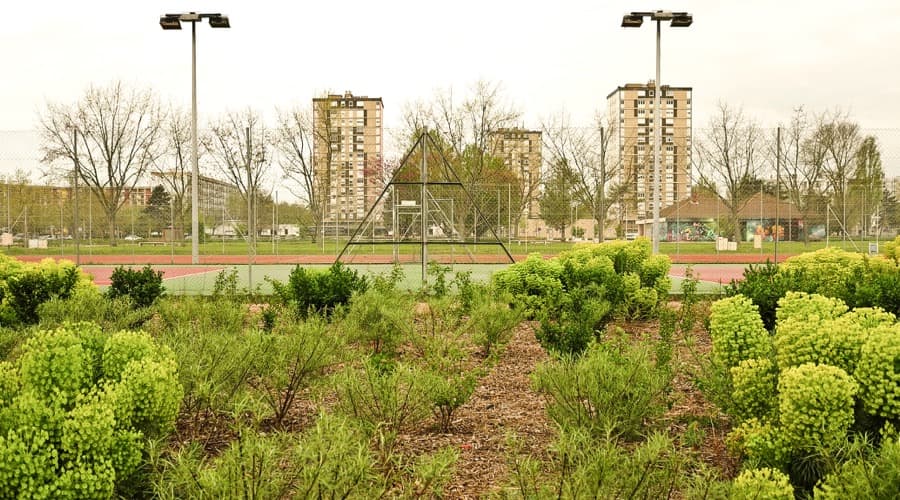 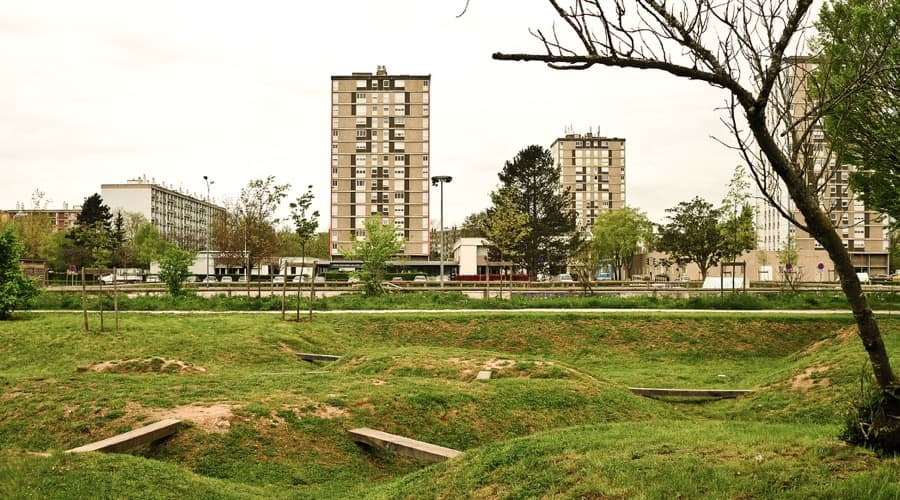 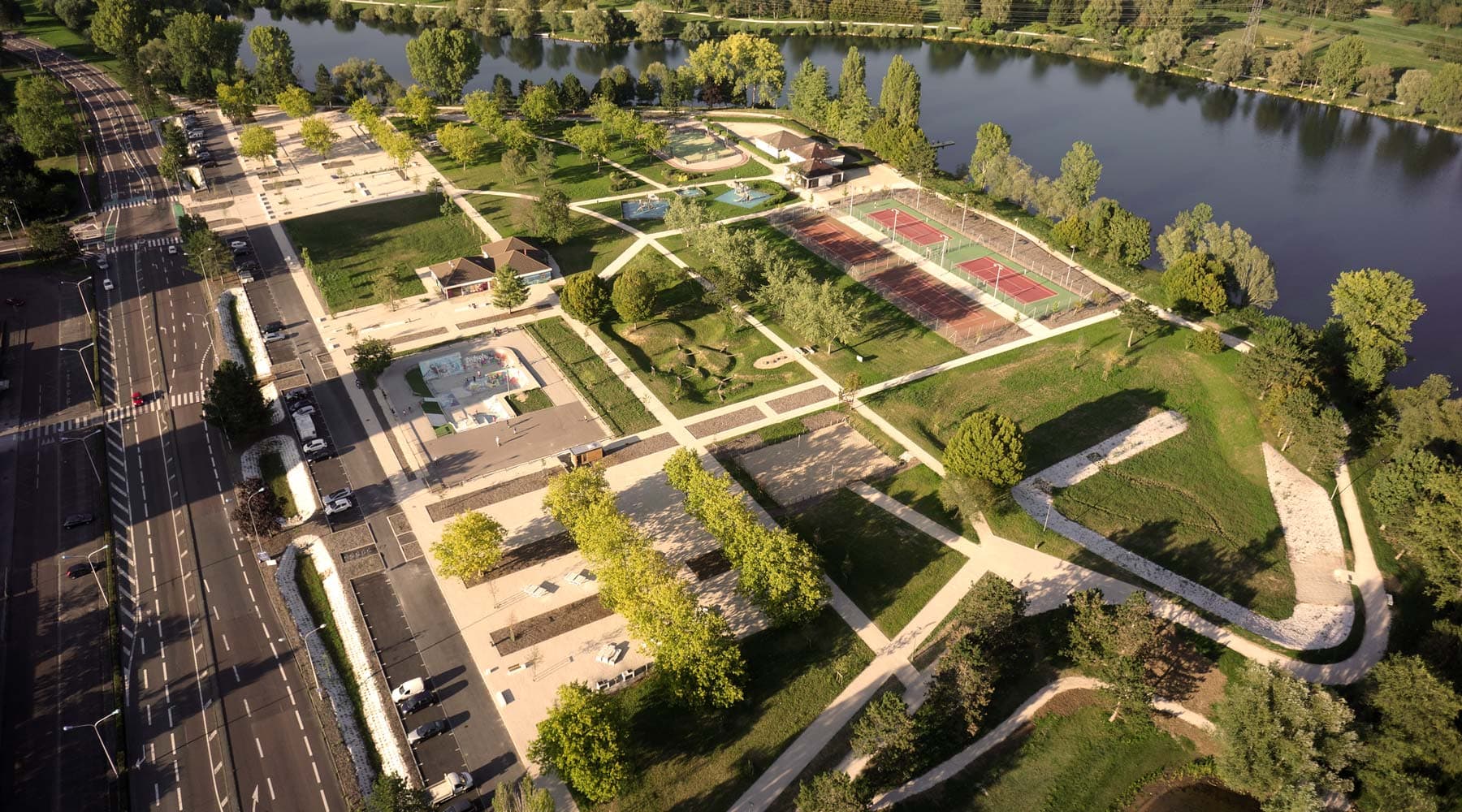 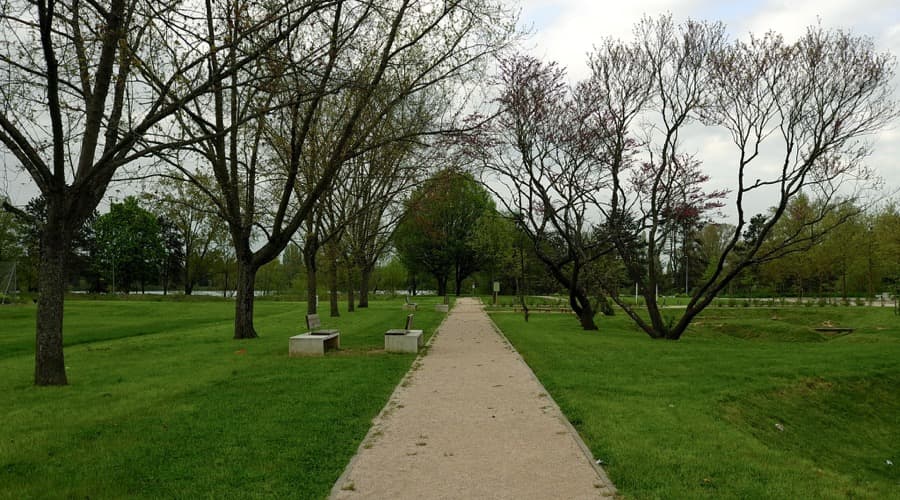 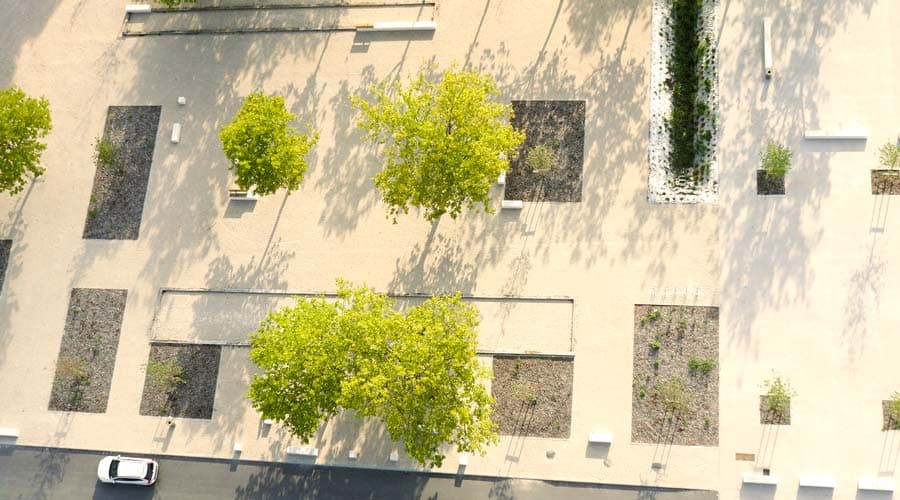