As part of a framework agreement on behalf of Grand Nancy and SOLOREM (Lorrain society for the mixed economy of urban development), we are studying various possible development options for this 170 ha territory.

This involves enhancing the environmental and agricultural dimension of the Coeur plaine Rive droite territory as well as planning an economic concerted development area, a “fun aqua” center and new hydraulic technical structures.

The site to the east of Nancy is a unique fragment of territory. Behind the airport, it is crossed through by a railway track and lacks visibility. However, it has much potential for economic, commercial, social and environmental development.

Between the towns of Pulnoy, Essey-lès-Nancy, Saulxures-lès-Nancy and Tomblaine, the ‘plaines rive droite’ seem neglected and peripheral. An immense urban scale space, the plains remain relatively unknown. Invisible from the city, these plains offer unobstructed panoramas of the surrounding landscape entities: the Butte Sainte-Geneviève, the Pain de Sucre, the Bois de Saulxures and the Nancy skyline. This project includes the feasibility study and economic dimensioning of several concerted development areas, the planning of structures and leisure programming, the project management of an urban park as well as various road infrastructures. 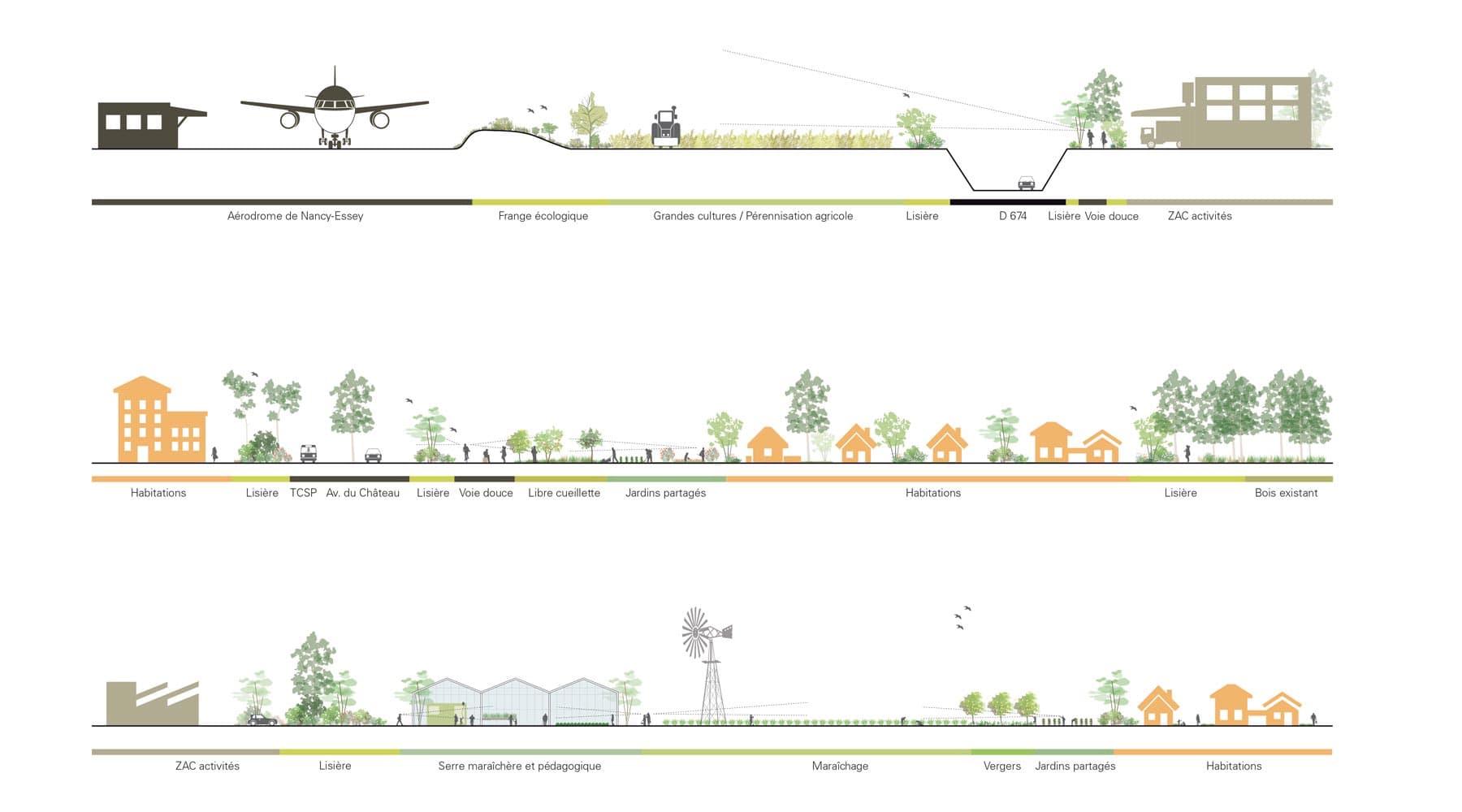 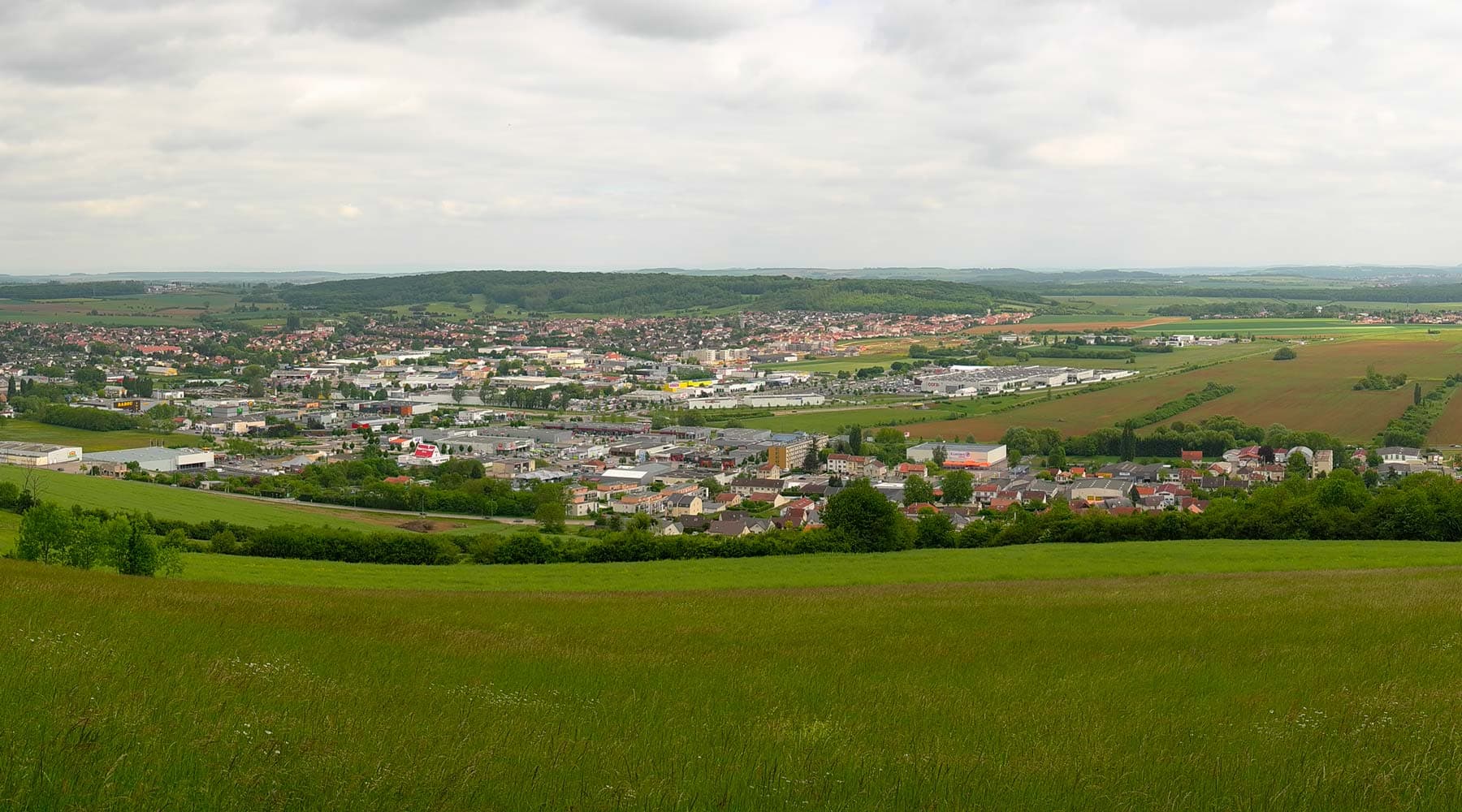 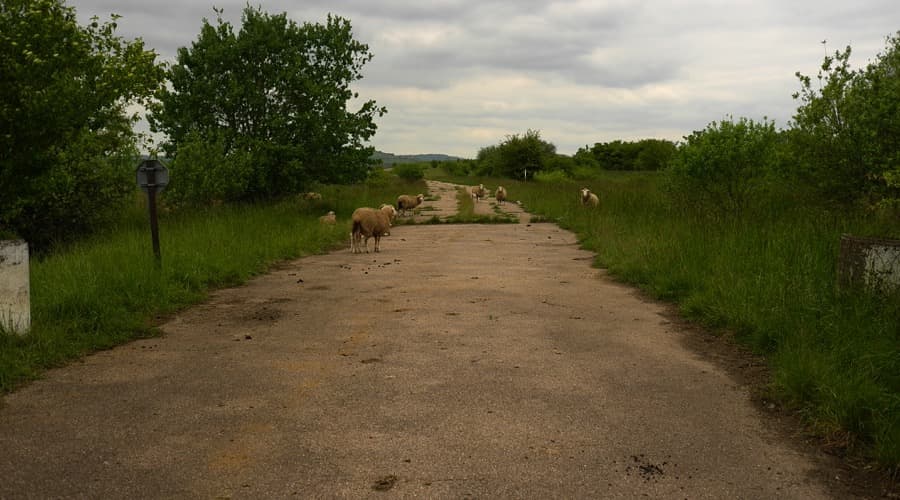 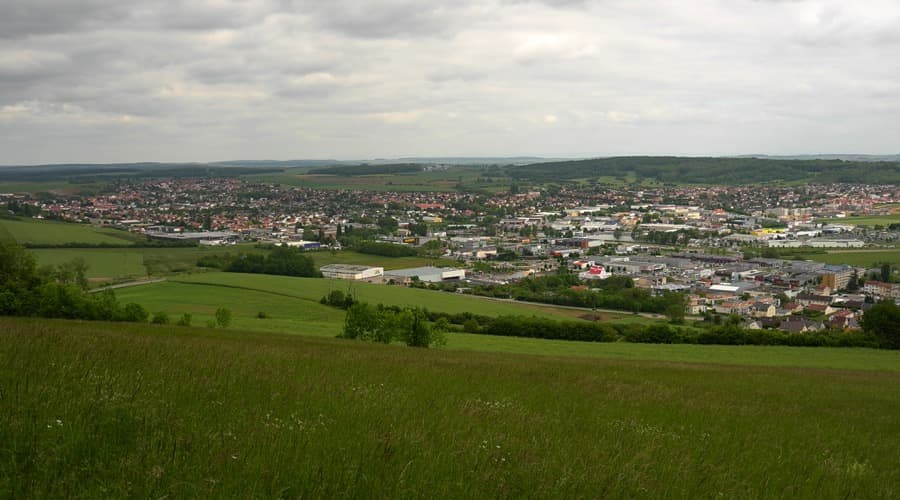 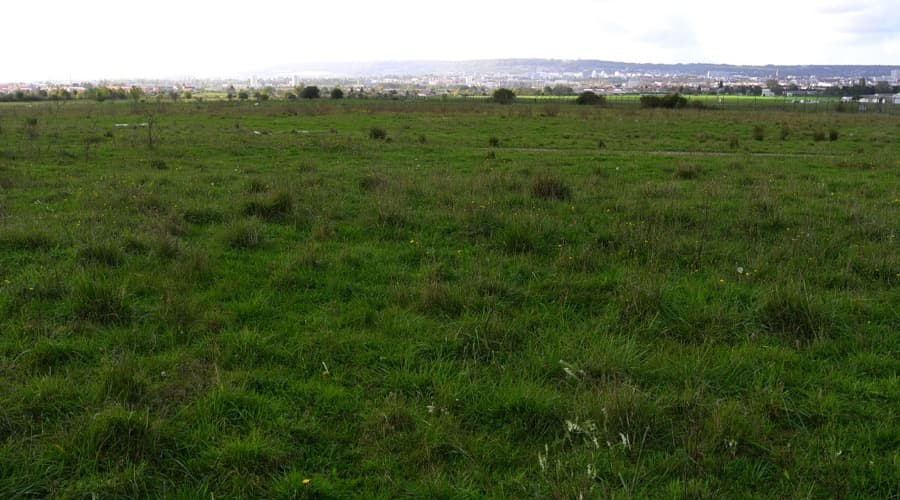 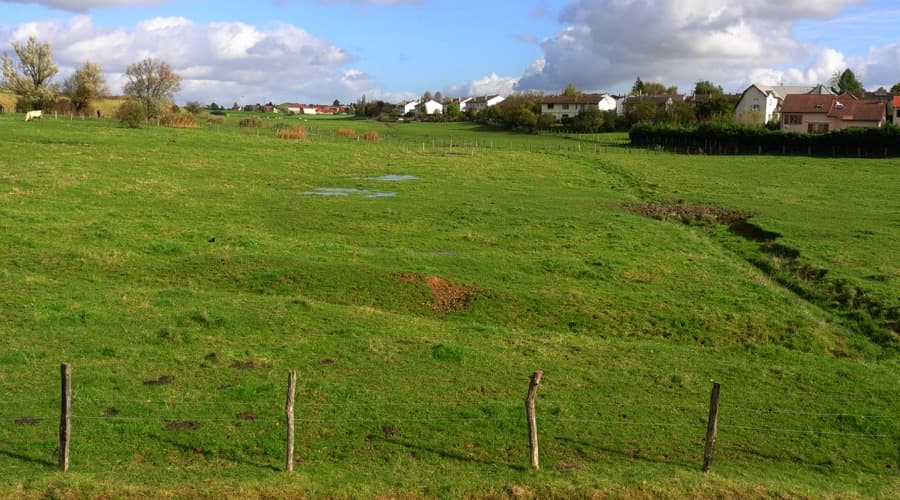 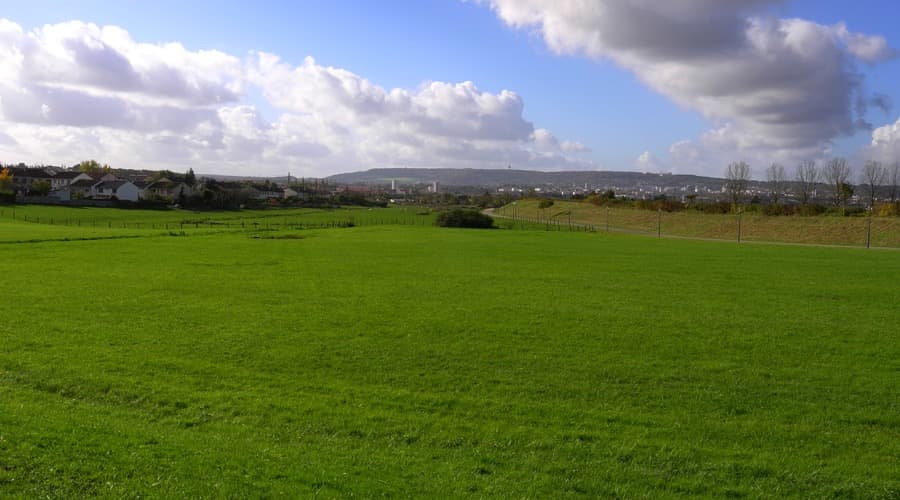